India is no longer restricted to a few sports and games; young sportspersons are making their mark all over the world. The Indian government’s plans on promoting sports have increased involvement at an unprecedented rate.

Rashtriya Khel Divas is celebrated on Major Dhyanchand’s Birthday – 29th August. The Hockey legend’s achievements and contribution justify the date being picked to promote sports across the country. The day is celebrated to attract the masses towards physical activities to promote fitness. This not only promotes sports but also gives employment to lakhs of individuals who facilitate participants along with those who compete in domestic and international championships. The day is also the recognition of all the sportspersons’ by recognizing their achievements that have doubled the nation’s pride. However, the main motive is to bring to light the advantages of playing sports on the human body.

FITPASS embarked on a journey to simplify fitness services in 2015. With a single membership, individuals can now access more than 3500 gyms and fitness studios across the country, participate in over 1 lakh workout sessions whenever they want. We are proud to present Gym Workout, Yoga classes, MMA & Kickboxing sessions, Aerobics & Cardio sessions, Swimming sessions, Pilates classes, CrossFit sessions, and different types of dance classes including Bhangra, Zumba, Bolly Dance among many others with a single membership. We foresee a #FITINIDA in tandem with the national ambitions. 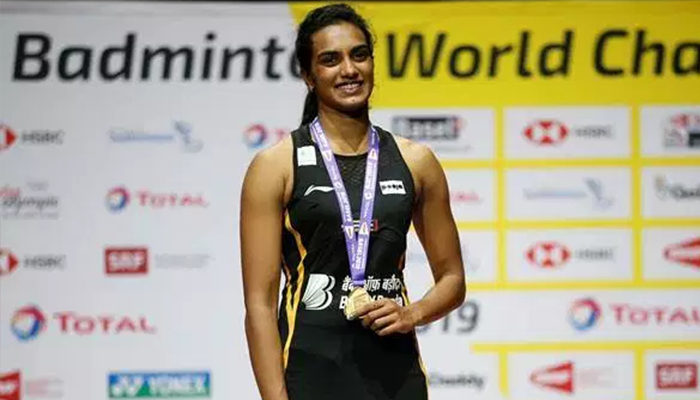 Silver medallist in the 2016 Olympics and now 1st position at the BWF World Championship puts Sindhu among the top sports personalities in the country. The 25-year old champion wakes up as early as 3:30 A.M., which says much about her dedication. She plays and works out 6-7 hours each day.

She follows this routine 6 days a week. Awe-inspiring, isn’t it? But that’s not it. She indulges in a gym workout for 2-3 hours each evening before dinner and finally going to bed.

Sindhu’s physiotherapist Kiran Challagunda regularly monitors her weight, heart rate, stamina, blood composition for nutritional deficiencies, and physical strength. The results determine her fitness plan and diet & supplements intake. To build endurance and strength and to ensure that the body doesn’t stop growing, her sessions include 2-3 sets of ten 400 meters runs and a 2.4 kilometers run, which is sometimes extended to a 10 kilometers run. Apart from this, she does 100 push-ups and 200 sit-ups daily to strengthen her core and abdominal muscles. She ends the day with Yoga, Pranayama, Kapalbhati, and swimming to relax.

Diet - for obvious reasons, junk food and sweets are not in her diet. Sugar slows down recovery since it causes inflammation. However, her coach claim that Sindhu eats only what is advised without any tantrums. Sindhu is a light eater, which is why she is given high-calorie food to maintain her weight and energy levels. All her meals are measured and she carries high-protein snacks during matches. 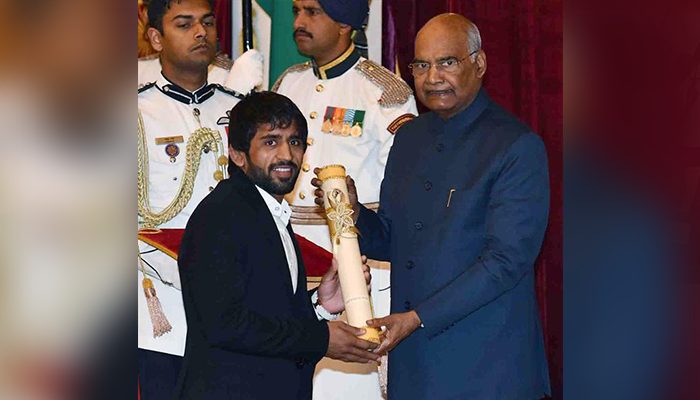 A well-known name in Wrestling, Bajrang Punia is already an idol for young ones in Haryana. Punia has not only brought fame to his district Jhajjar in Haryana, but the entire country.  And now he has been nominated for the Khel Ratna Award. Back in the days, his family supported him by moving to Sonipat so that he could practice at the regional center of Sports Authority of India (SAI). Since 2013, he has won several awards:

His diet includes ghee, milk, and almonds in abundance for lunch and dinner. There is no doubt that his dedication since an early age has taken him on a journey to become one of the best wrestlers in the world in the 61-65 KGs weight category. 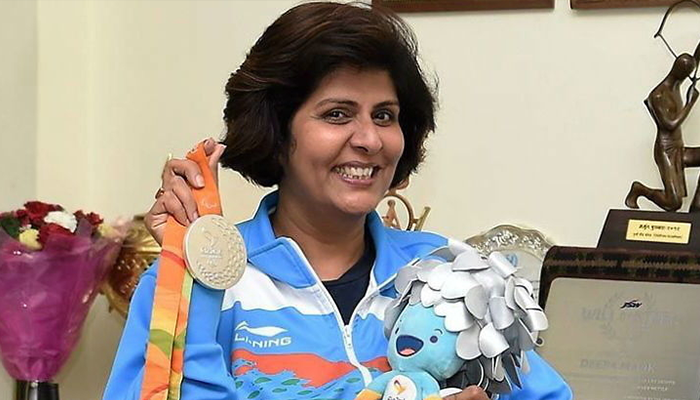 The para-athlete’s story is simply an inspiration. Malik tried her hand at discus throwing, but it caused a spinal injury and she had to stop. However, she was not to be deterred; she went on to win Silver at the 2016 Paralympics. She has backed out of the next games, but she hasn’t given up. She is considering taking up swimming instead. May we all be bestowed with a character and hardiness as her.

Malik was diagnosed with Spinal Cancer back in 1999. 3 surgeries and 200 stitches later, she was paralyzed from the waist down. Her family throughout has supported her. She now holds 58 national medals and 18 International medals.

Before winning in the Rio Olympics, she used to wake up at 5 AM, work out for 4-5 hours each morning and then 2-3 hours in the evening. In 2008, Deepa swam a kilometer in the Yamuna river against the current for which she received a mention in the Limca Book of Records. She is a motivational speaker as well. Here’s a list of the awards:

These sportspersons lend us the inspiration to dream and work towards physical health and a mentally strong outlook in life. This National Sports Day, let us honor them by following in their footsteps. 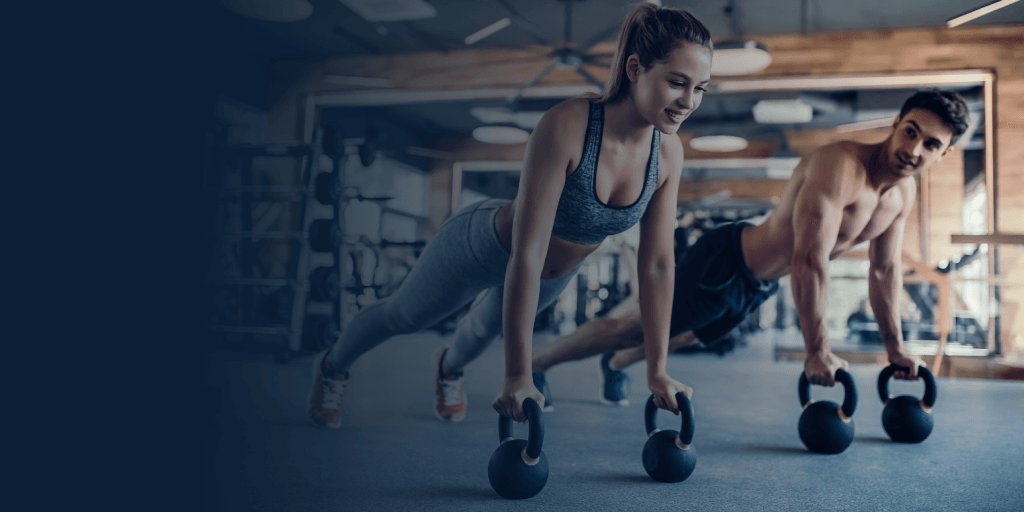 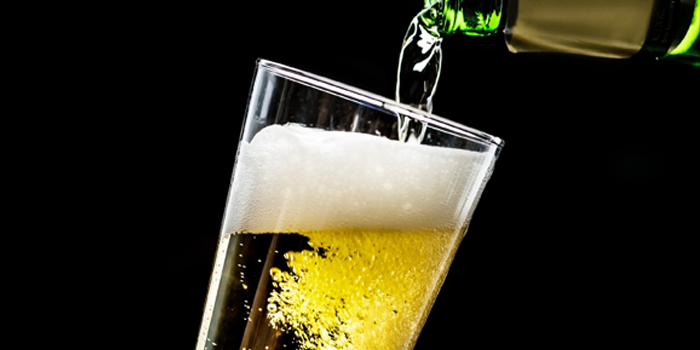 Know The Effects Of Beer On Your Workout Routine This International Beer Day
02 August, 2019 Read More...