The Best Time to Take Creatine & All About This Magic Supplement

A supplement that has only recently gained popularity, is really hyped up and is said to have many benefits such as boosting strength. building muscle, helping build endurance and a lot more, creatine is something that has since backed benefits and is very safe and effective if used properly and in moderation. However, before we move further we should learn about what exactly creatine is, how it functions, and the best time to take creatine.

If you go to Google and ask what is creatine then the answer that you will get is as follows:

An organic compound that has the nominal formula CNCH₂CO₂H, Creatine exists in many different modifications in solution. It can be found in the vertebrates wherein it facilitates the recycling of adenosine triphosphate, primarily in the muscle and the brain tissue.

But the real benefit of Creatine is that it delays the feeling of fatigue and anyone can benefit from it. Creatine also boosts strength and helps in increasing muscle mass but it’s really important to keep in mind that the timing of when you are taking Creatine is really important. So now, let's learn about when you should be taking creatine.

The Best Time To Take Creatine 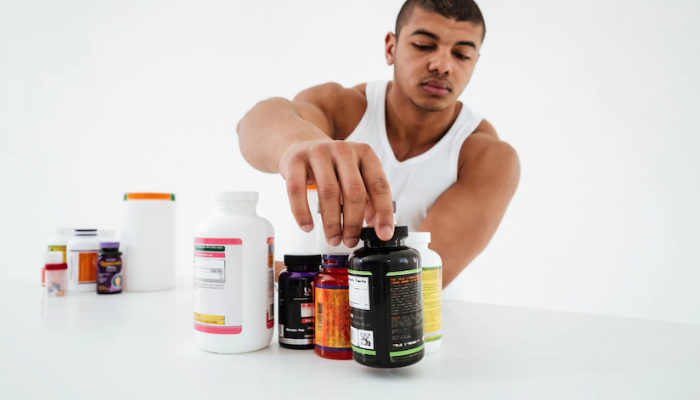 A recent study found out that taking creatine post-workout help in gaining more lean mass and building endurance and strength. One thing to be kept in mind when you are taking any supplements be it a fat burner, creatine, or anything else for that matter, is that it is always suggested that you are consistent with your workouts if you are taking a supplement.

Should You Be Taking Creatine On Rest Days?

You can take creatine on your rest days but the timing is really important. The reason why we suggest you taking creatine on rest days is that it will help your muscles to retain the creatine content in your body.

Should You Be Taking Creatine With A Meal?

The potential benefits of taking creatine can also be availed by taking them with meals. Studies suggest that taking creatine with carbs helps in boosting the effectiveness as it directly impacts the muscle.

Better To Take Creatine In Morning Or Evening?

As we said before that it’s best to take creatine right after your workout so we would suggest you take it whenever you workout as there is no substantial research that suggests whether you should be taking it in the morning or night. Now that we know about the timings, let’s learn about how you should take creatine and how to not mess it up.

How To Use Creatine? 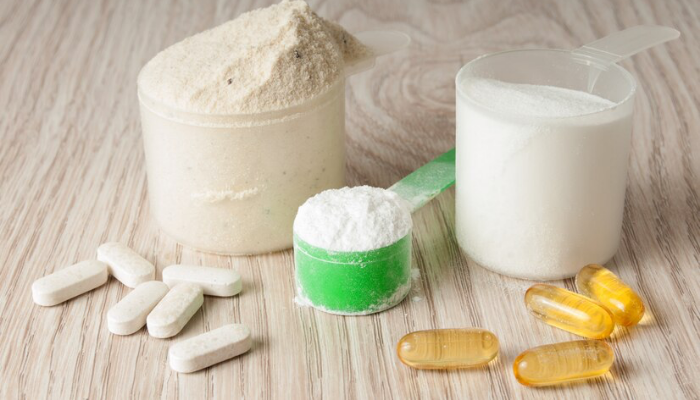 If you want to learn about the uses of creatine and avail them then it’s important to learn about how to use creatine properly. There are a lot of misconceptions about Creatine but it is one of the best supplements available. First things first, Creatine is not a pre-workout drink and should not be taken as such. To show its effect Creatine must be stored in the muscle tissue It keeps sitting in your intestine or stomach during the span of your workout it would be of no avail. For creating to be effective it should be given some time to react and should be followed by a maintenance phase. The amount of creatine you should consume depends on the your body weight and fitness goals. Now that you are aware of how you should be using creatine let’s learn about who should be taking it.

Who Should Be Taking Creatine? 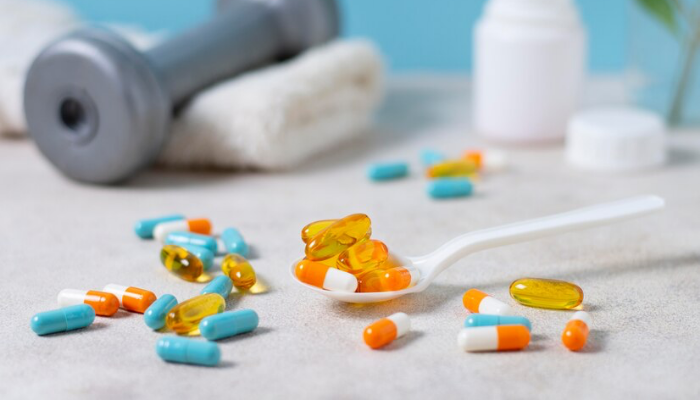 The answer to this is very simple. Who should be taking creatine depends upon the environment they are in, the kind of workout he or she does and the fitness goals a person has. If you live in a hot environment and train outside then it is always better to stay away from creatine. However, if you train in an air-conditioned setting then creatine is an extremely effective supplement.

We think I know you would have understood how creatine functions, the best time to take it and if at all you should be taking it or not depending upon various factors. If you would like to learn more about Creatine Then you can simply get FITFEAST by FITPASS and get in touch with experienced nutritionists who can guide you about the same. If you are also motivated to workout post starting with a new supplement then you can do it with your one pass to fitness- FITPASS. 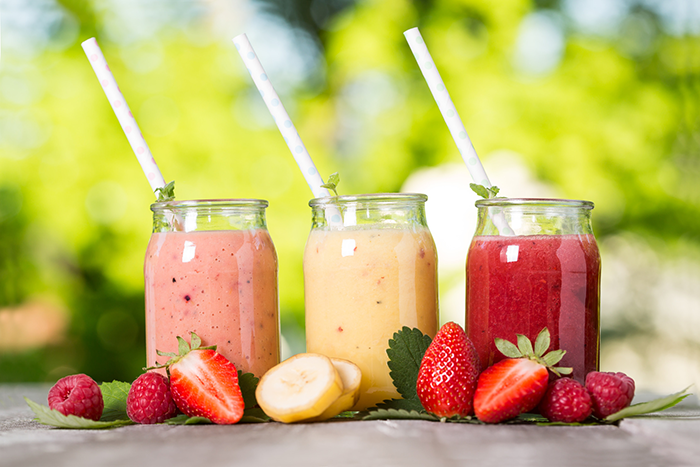 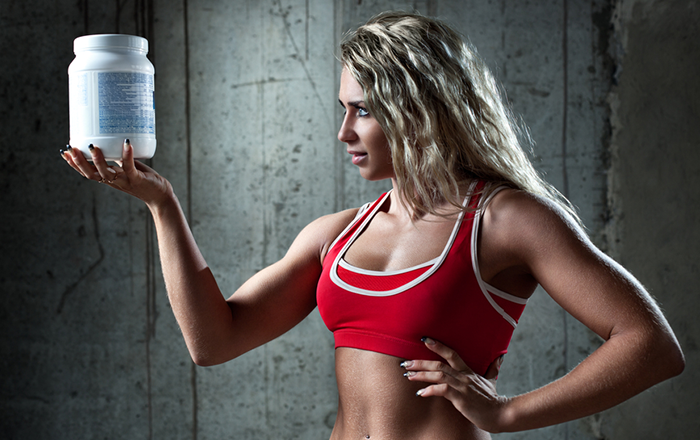 Everything You Need To Know About Your Supplements
04 May, 2018 Read More...