WWE live in Delhi: Everything you need to know | FITPASS

Studio LoginLogin/SignUp
Home > Blog > WWE Live In Delhi: Everything You Need To Know

WWE Live In Delhi: Everything You Need To Know

World Wrestling Entertainment is a privately controlled entertainment company that deals with professional wrestling.  As the largest wrestling organization in the world, WWE organizes 500 events every year. Headquartered in Stamford, Connecticut, WWE also has offices in major cities across the world.

The Indira Gandhi Indoor Stadium in New Delhi will be bustling with excitement as it prepares to host some of the biggest names in WWE on 8thand 9th December, 2017As a cricket-loving nation, India has the largest and most dedicated fan-base for WWE and India ranks at the top with highest TV viewership. The Supershow will feature Triple H matchup against “The Modern-Day Maharaja,” Jinder Mahal, who will be accompanied by Samir and  Sunil Singh.

THE GREAT LINE UP 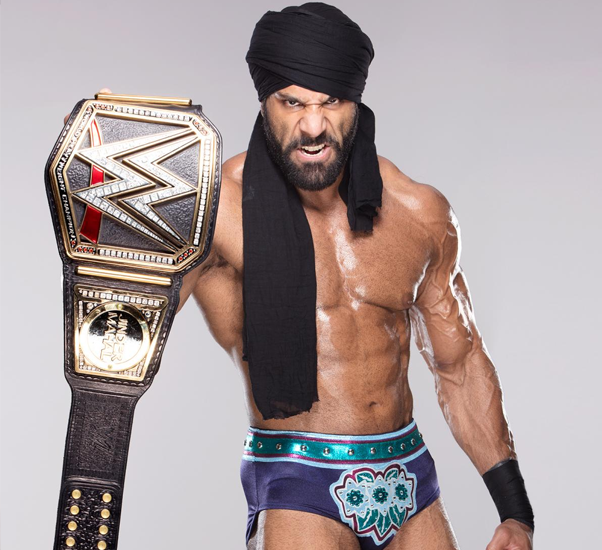 Roman Reign is an American professional wrestler and a former Canadian football player. In January 2015, Reigns won the Royal Rumble 2015 match. Reigns also hold the WWE record for most eliminations in elimination matches with 4 in 2013 and 12 in the Royal Rumble match in 2014.He finally reached the top after defeating Ambrose in the final tournament at the survivor series in 2015. 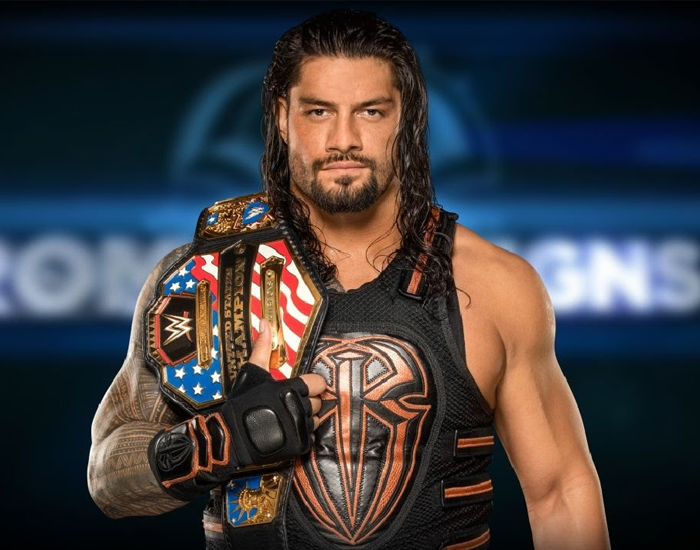 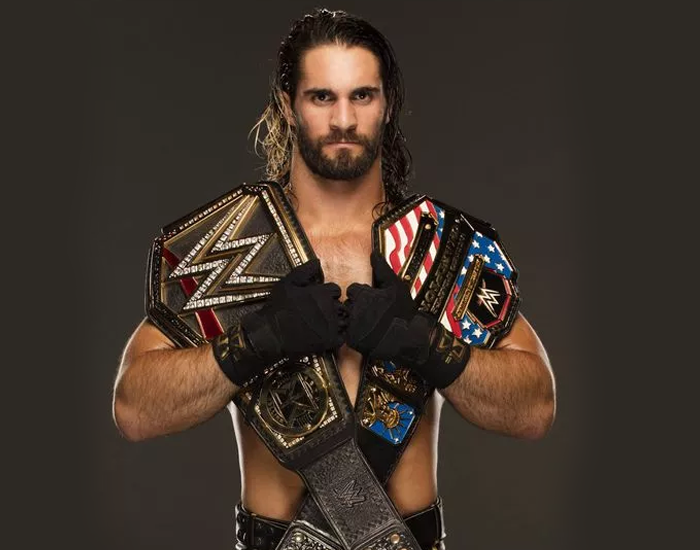 Dean Ambrose born on 7th December 1985 in Cincinnati, Ohio, United States. He is an American professional wrestler and the winner of International Championship and the United States Championship. Ambrose is also a recent WWE Heavyweight Champion. 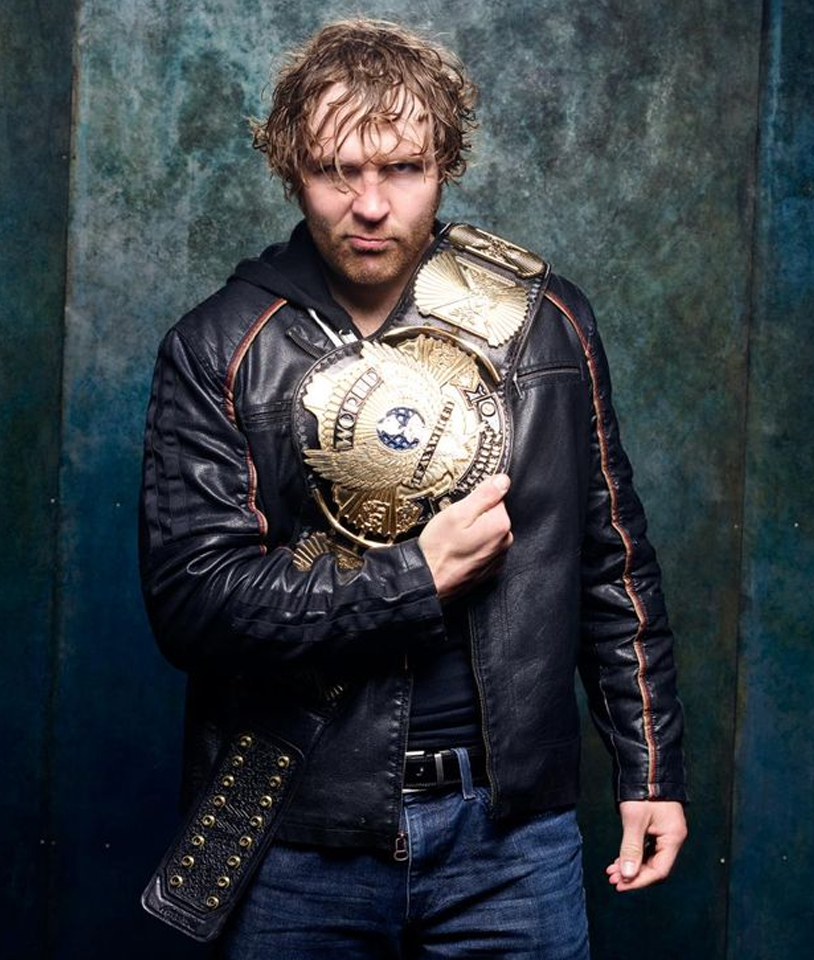 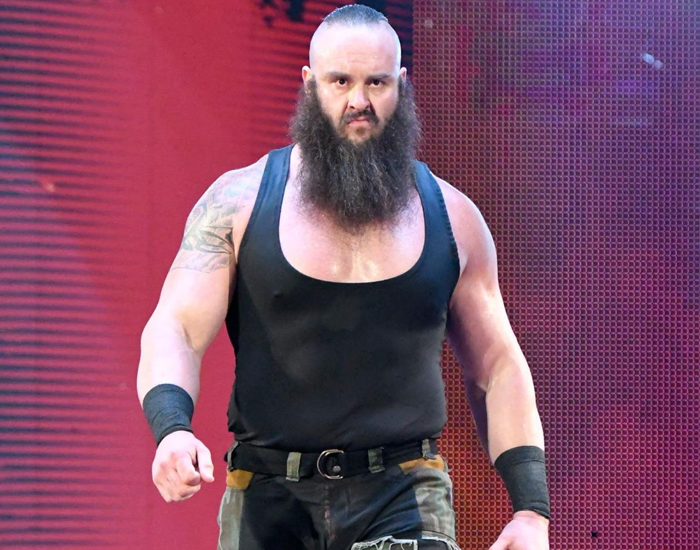 Under the ring name, Alexa Bliss an American professional wrestler. In May 2015, Blissaligned herself with NXT Tag Team Championships Buddy Murphy and Wesley Blake. She won the SmackDown Women’s Championship in December 2016. She lost her title at Elimination Chamber in February 2017 but won it back 9 days later and become the first women to win it twice. 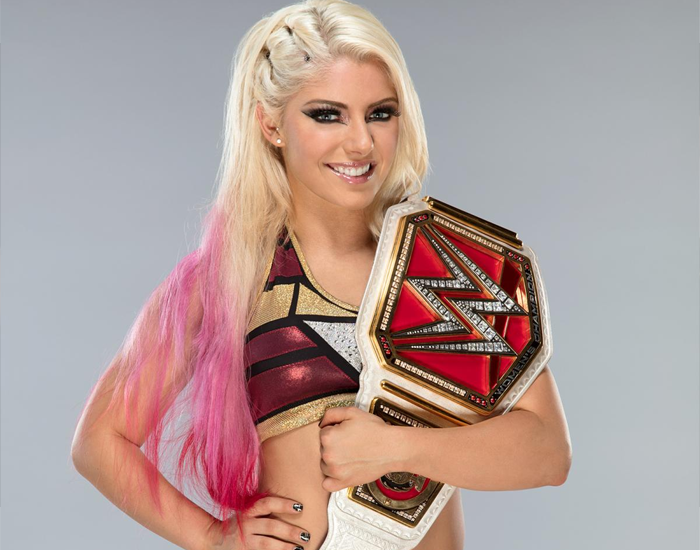 Sasha Banks is a well-known American wrestling superstar.  While competing against Charlotte Flair, Banks became the first women ever to win the Pro Wrestling Illustrated award for 'Feud of the Year'.  Banks has also won the WWE Raw Women's Championship three times, the NXT Women's Championship once, and NXT Year-End Award for Match of the Year in 2015. 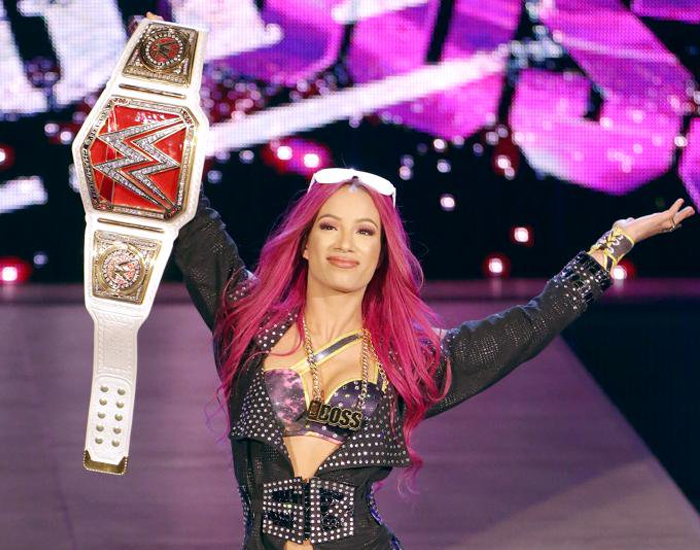 ·        Jinder Mahal with The Singh Brothers VS Kevin Owens

·       Dean Ambrose and Seth Rollins VS Cesaro and Sheamus

This weekend, Delhi will be home to one of the biggest wrestling events of the year. Indian wrestler Jinder Mahal will be adding another level of excitement for WWE fans in India.

For its Indian fans, these fights are a once in a lifetime opportunity. Over the years, WWE has become a popular and entertaining sporting India garnering some of biggest fan following. Live telecast of all the matches will be broadcast on the  WWE networks.