5 Things Successful Diets Have In Common

Most diets are good. Some are just better than others. You might not know this but some diets can be harmful; they help you lose weight at first but later,  the rate at which you gain weight, increases once you get off of it. Most successful diets emphasize the consumption of the right foods along with getting ample exercise.

Some of the best diets like the Paleo diet, plant-based diets, the Mediterranean diet, and low-carb diet among others have been followed by many for years and they don’t seem like they’ll lose their popularity in the recent future.

Together, diet and exercise benefit your body  and there’s no way around it. With FITPASS, you can get the best solutions for both and reach your fitness goals well in time. Choose to workout on your terms and get expert assistance from certified nutritionists with FITFEAST to get daily diet recommendations based on your needs and preferences.

5 Things Most Successful Diets Have in Common 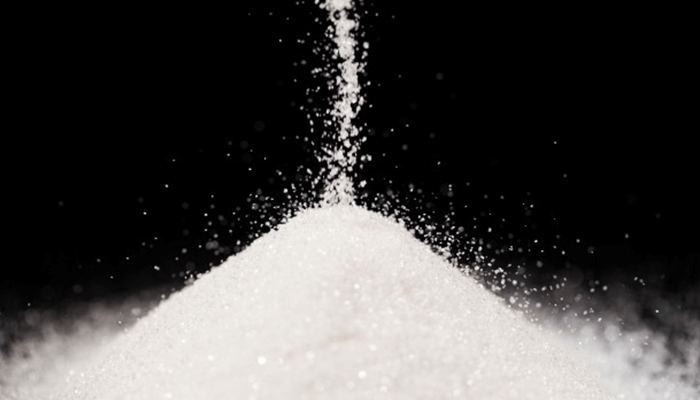 Added sugar has several adverse effects on health and it can be classified as one of the unhealthiest ingredients in our modern diets. While some people who consume it in moderate quantities can deal with its effects, most people consume just too much. An excess of fructose (the main form of sugar) impacts the liver, which turns it into fat. Some of the fat is turned into cholesterol, which enters the bloodstream and increases the blood triglycerides; the rest remains in the liver as fat. Excessive fructose intake is a major factor in the formation of non-alcoholic fatty liver disease. It also contributes to heart disease, type-2 diabetes, obesity, etc. The major problem is that sugar doesn’t offer any nutrients but is high in calories. Therefore, when checking out the benefits of diet, check whether it restricts sugar intake or not. 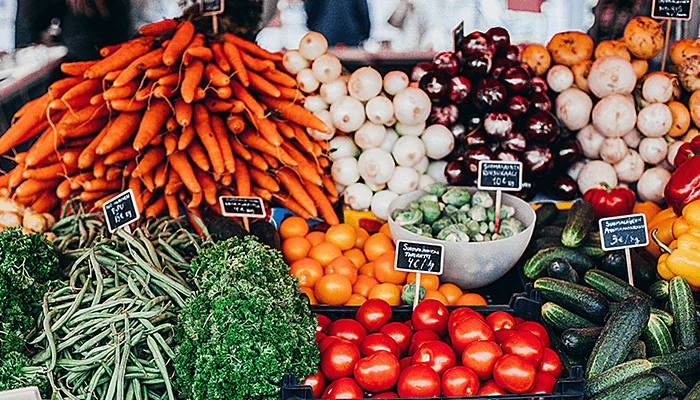 Limitation is an aspect of almost every diet. Plant-based diets, for example, restrict the use and consumption of animal foods and products. Similarly, the Paleo diet excludes all grains. In general, all popular diets include plenty of veggies even though some diets based around low-carb intake might restrict the consumption of starchy veggies. Vegetables are associated with reduced risk of diseases and the benefits of diets that include lots of veggies are backed by several studies.

Veggies are packed with fiber, antioxidants, and nutrients that keep the gut healthy and help you maintain weight. Even the diets that include very low amounts of carbs include fruits & veggies to some extent. 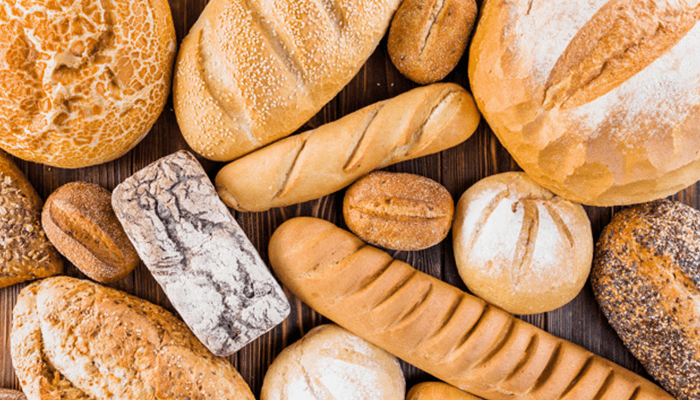 Processed starchy foods like grains and sugar are unhealthy as per nutrition experts since they contain negligent to no amounts of fiber. Wheat flour is the most common refined carb, which is consumed in massive amounts in many countries. The process that turns whole grains into refined grain pulverizes the former and removes the fibrous and nutritious parts (bran and endosperm), which leaves no health benefits of the diet if you include them. Starch can cause a sudden spike in blood sugar levels in the absence of fiber. This is why you crave foods when the blood sugar drops or you end up overeating. Refined carbs are associated with obesity, heart disease, and type-2 diabetes. A low-carb diet and the Paleo diet exclude grains altogether, whereas others limit them and replace them with - whole grains - the healthier counterparts. 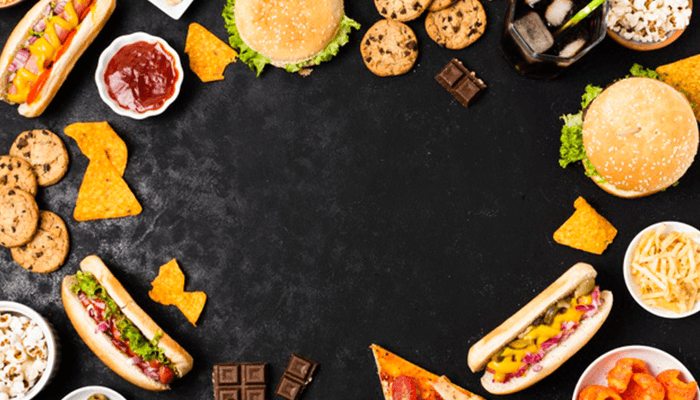 Trans fats are of two types:

Almost all fast foods and bakery products contain artificial trans-fats and that’s why they are associated with inflammation and heart disease. Natural trans fats are formed by bacteria in the stomach of cattle and sheep. Artificial trans fats are made in an industrial process called hydrogenation, in which hydrogen is added to vegetable oils. They can cause heart disease and inflammation in the body. Artificial trans-fat is found in all types of fast foods and bakery products. Artificial vegetable oils increase the shelf life of products but make them harmful for the body. 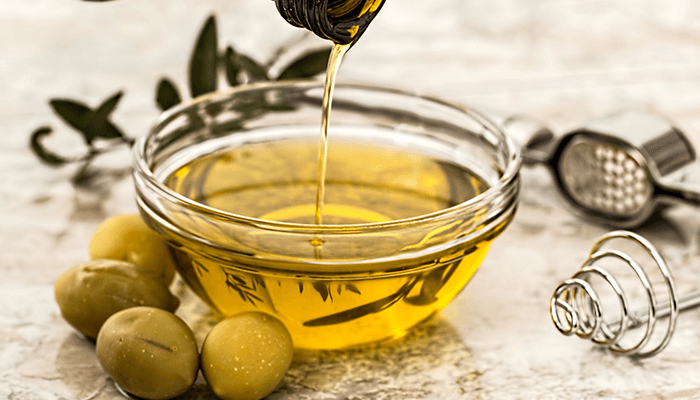 The mass production of vegetable oils started in the early 1900s even though they have been around for a long time. Soybean oil, canola oil, cottonseed oil, and others are good examples. Some vegetable oils contain high amounts of polyunsaturated omega-6 fatty acids, which is consumed in high quantities, according to scientists. Omega-6 easily leads to the oxidation of bad cholesterol (LDL) and contributes to endothelial dysfunction - these lead to heart disease.

There are studies that profess the protective effects of Omega-6. Others indicate that the most common Omega-6 fatty acid - linoleic acid - does not increase inflammatory markers. It is advisable to consume olive oil over the others as it is high in Omega-3 and low in Omega-6 fatty acids.