Here’s Why You Should Be A Vegan | FITPASS

Here’s Why You Should Be A Vegan

So many celebrities are Vegans – Anushka Sharma, Alia Bhatt, Virat Kohli, Jacqueline Fernandez, and even Rekha and Amir Khan. All of them look super good, don’t they? If that’s not reason enough, the possibility of avoiding chronic diseases and increasing the longevity of life should be enough.

An increasing number of people across the world are cutting down on meat and animal products. It would be only right to say that it’s trending but veganism is more than just a trend – it’s an extraordinary idea. If anything, it is closest to the oldest Indian ideologies.

Diet controls a significant part of our lives; resistance to diseases and our even our thought process. Needless to say, our dietary choices are highly influenced by the big businesses and society as a whole.

You would be surprised at your ability to adapt to any kind of diet in case you think that you can’t give up on certain foods. Get in touch with certified nutritionists with FITFEAST and get diet suggestions that suit you and your lifestyle. Download the FITPASS application for comprehensive fitness solutions.

10 Benefits of a Vegan Diet 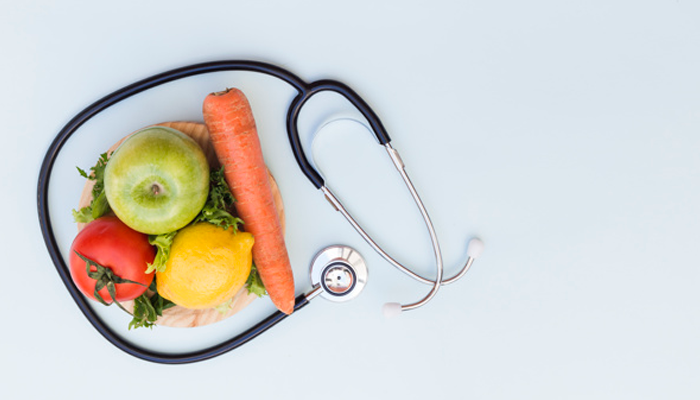 Do whatever you can to decrease the risk of diseases and improve the body’s natural mechanism to heal itself. Health, as they say, is essential for a good life. Therefore, start with eating healthy. A plant-based diet is suitable for people of all ages. Veganism is associated with substantially lower rates of high blood pressure, cancer, high cholesterol, strokes, diabetes, cardiovascular disease, and Alzheimer’s disease. Studies suggest that a plant-based diet is more effective against these diseases as opposed to surgery and medication. Processed meat and milk protein are considered to be carcinogens. 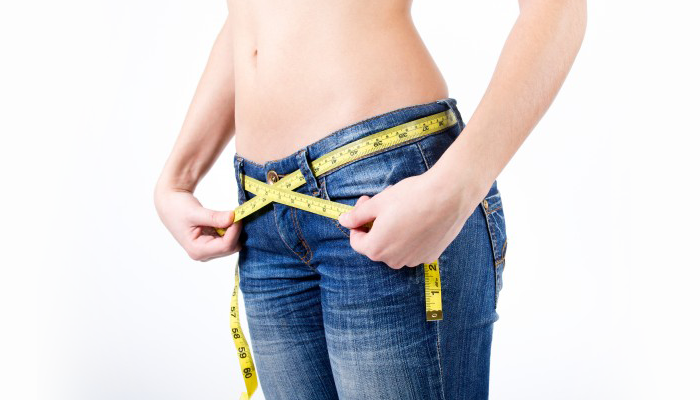 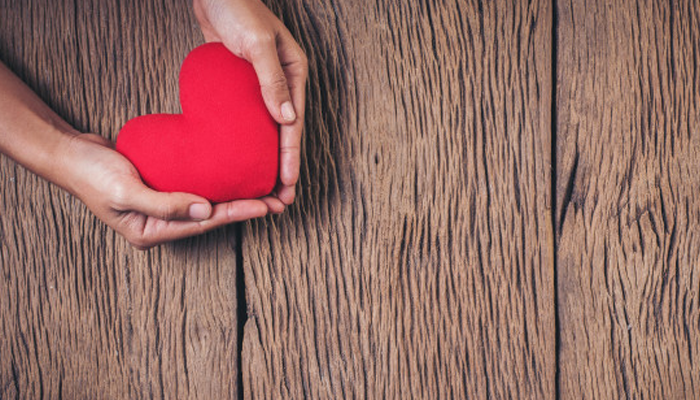 Heart conditions and diabetes are some of the most problematic diseases across the world. As it turns out, they are majorly caused due to the way we eat. What if we told you that these problems are solvable as easily as surfing online? The buildup of plaque in our arteries, which leads to these conditions, begins as early as at the age of 10.

Simply shifting to a low-fat vegan diet can save countless lives; there are instances when doctors have reversed extremely bad cases of heart disease with the help of a vegan diet. High amounts of saturated fat and cholesterol contribute to heart conditions and diabetes, according to leading health organizations. A vegan diet can make the arteries more flexible and reduce the risk of these diseases. 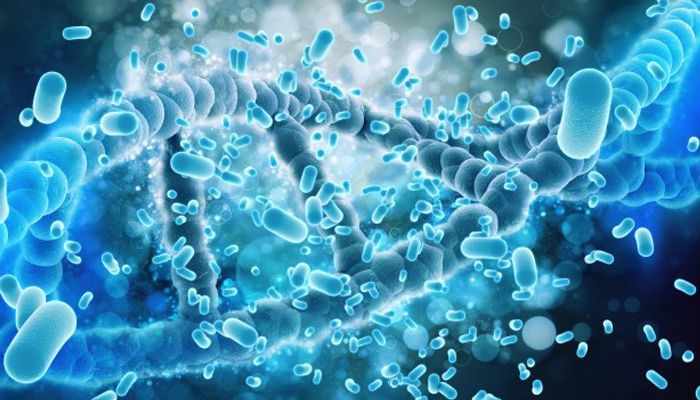 It is a known fact that with meat, eggs, and other dairy products, you eat bacteria, antibiotics, hormones, dioxins and other toxins that are capable of causing chronic health problems. There is a high possibility that the flesh butchered for consumption is contaminated with dangerous bacteria like listeria, campylobacter, and E. coli present in the intestines, flesh, and feces of animals. These bacteria can lead to food poisoning, which can also prove to be fatal.
The abuse of antibiotics at animal farms is a widely known fact, which has led to the evolution of highly resistant super-bacteria. A commonly used antibiotic – Roxarsone contains high amounts of the most carcinogenic form of arsenic. Apart from that, hormones in animal products are naturally carcinogenic and can also cause gynecomastia and obesity. 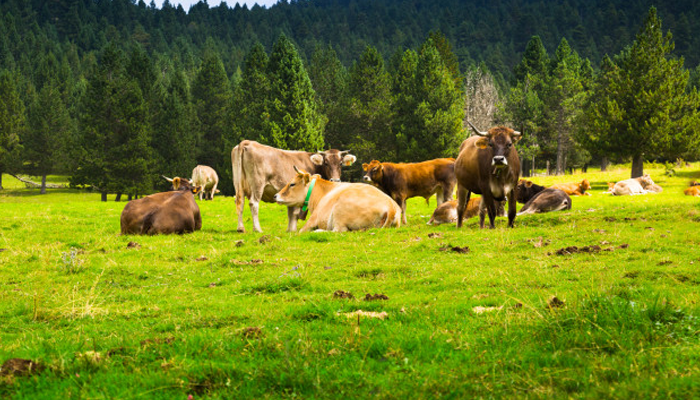 The argument that animals are alive and feel just like us never gets much appreciation. It sounds more than logical to spare life when there are healthy alternatives for sustenance. Most farm animals are born and raised in captivity and finally slaughtered.

Have you seen happy animals in advertisements? Well, the reality is far from it. If you were to visit a meat factory, the methods of animal farming would make you sick. Moreover, there is nothing right in taking an innocent life when there are better alternatives. And this applies to the dairy and egg industries as well. The cows are forcefully impregnated and kept in areas where they can barely move. Their calves are taken away and slaughtered soon, their milk is harvested and eventually, they end up as hamburger meat.

You must have surely seen how chicks and chickens are thrown in small cages. They are otherwise shredded, gassed, or even thrown like garbage. Veganism is kindness and compassion towards all sentient beings. 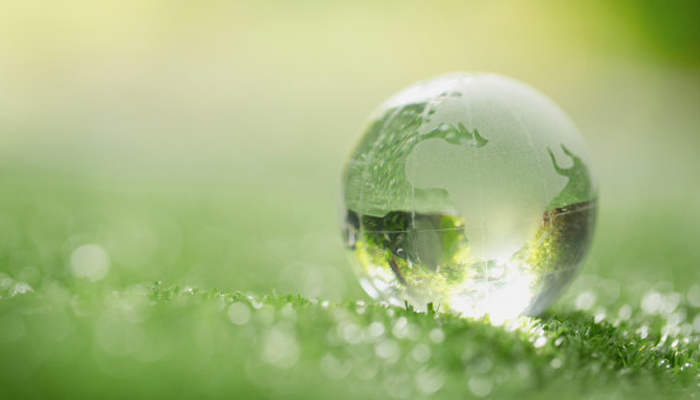 Millions of people starve the world over due to demand for animal products. It is estimated that we produce enough food to feed up to 10 Billion people, which means a surplus equivalent to that of feeding 3 billion people extra. Half of this production is fed to animals on farms. Up to 4/5th of the children living in the vicinity of the livestock starve. The meat is then shipped to different parts of the world. Also, this process requires inordinate amounts of water, which can be saved just by being vegan.

We can live well without killing farm animals. The lives of animals ought to be bigger than pleasure and tradition. Humans have progressed enough as a species to thrive without eggs, meat, dairy, etc. While need is another thing, we are taught to act out of want, which leads to several problems, both to the environment and ourselves. Moreover, products like cow’s milk are only good for calves as per natural selection. Sadly animals are portrayed to not have feelings, which is not true. We must accept farm animals like we have accepted cats and dogs in our domestic lives. 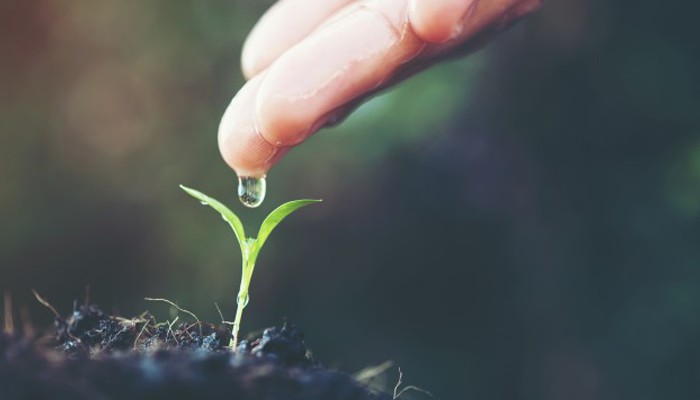 A significant source of all man-made pollution is the meat industry. It requires factory farming and transportation, which contributes to the greenhouse effect. It takes about 18 times more fuel energy to create meat as compared to plant foods. A 1-pound steak production equals the emissions of your car in 3 weeks.

On the other hand, this led to the mass extinction of several species. Climate change is threatening more than 80% of all mammals, birds, and amphibians. Many of them will most probably be extinct in the next couple of decades if we don’t change our ways. 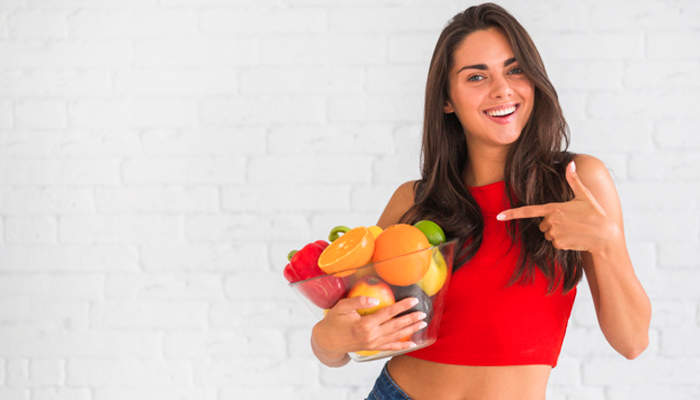 It is a misguided belief that abstaining from animal products leads to loss of energy or muscle. Actually, meat and dairy products are harder to digest and take up much of your energy. A vegan diet, on the other hand, makes it easier for you to be fit. Whatever your goals, you can get plenty of protein and nutrition from a plant-based diet. Whole plant foods contain enough protein; eating veggies, whole grains, legumes, seeds, and nuts is enough. Additionally, add oatmeal and beans to your diet. 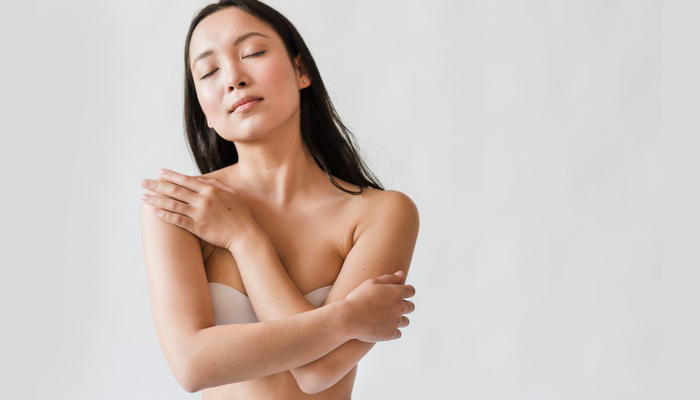 The quality of the skin is dependent on digestion. Dairy consumption often leads to acne-prone skin. And when you see a doctor for the same, they tend to prescribe strong medicines or soaps instead of just asking you to cut down on animal products for reasons unknown. Just eating well can help manage skin problems. Avoid fatty foods like oils and animal products. Eat water-rich fruits and vegetables with high amounts of vitamins and minerals for beautiful glowing skin. Moreover, their fiber content helps clear out toxins in the body.

Becoming a vegan will save you a lot of money and improve your mood and overall fitness as well. 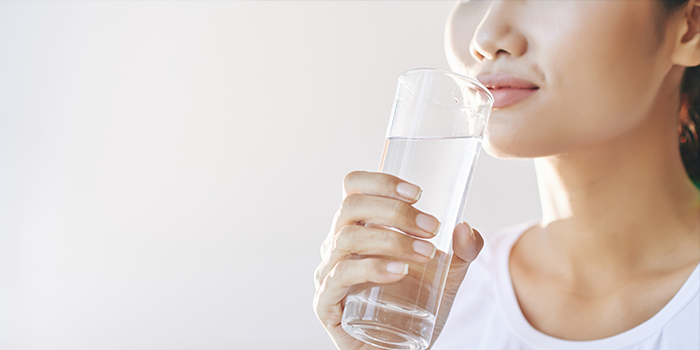