The Benefits of Yoga Classes for Runners | FITPASS

Why Yoga Classes Are a Blessing For Runners

While yoga classes help in gaining flexibility and strength, performing Yoga asanas can also prevent injuries and improve your body’s potential for movement. This might sound like “nothing special” but when you do it every day, you will see the real difference. Yoga assists runners and other athletes in recovering well for the next run or practice session. It’s not just about the yoga asanas but the breathing patterns that tune the body functions and thus, improve performance.

The focus while running is on the oubetside factors – pace, forms, etc. – yoga sessions focus on what’s on the inside. Conscious breathing works as detox, which is all the more reason to attend yoga classes online every day. Breathing with your tongue stuck to the roof of the mouth is really good for you. Yoga classes might not feel as satisfying as a run in which you push yourself but the act of improving your body’s abilities equals that sense of achievement in the long run. Plus, a yoga session can simply be incorporated for stretching your muscles before and/or after every run. Attend live yoga classes conducted by world-class trainers on FITPASS-TV. Celebrate the International Yoga day 2020 with all-day-long yoga classes.

The Benefits of Yoga for Runners 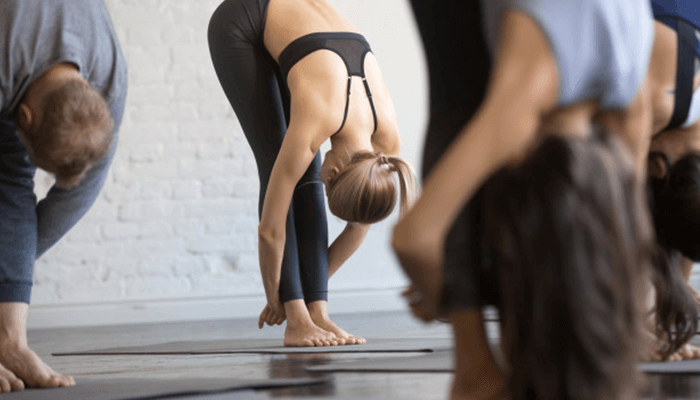 Running is a great exercise but unfortunately, it doesn’t work all the muscle groups. This where Yoga classes can fill in the gap. Running employs the quads and hamstrings and the repetitive use of these muscles leads to fatigue and pain. More importantly, imbalances are quite common – certain muscle groups remain weaker than the others, which leads to aches and injuries. A lot of people experience lower back pain due to restricted hip mobility and lack of core strength. Doing yoga poses that strengthen these muscles relieve the discomfort and reduce the risk of injuries.

The comprehensiveness of full-body strengthening poses vastly improves functional strength, especially running. A strong core improves balance and thus increases your speed. Arms and shoulder stretching improves the ability to swing your arms faster while running. Several runners have taken to the yoga mat to right the imbalances or prevent injuries. Once again, yoga activates the muscles left dormant while running. 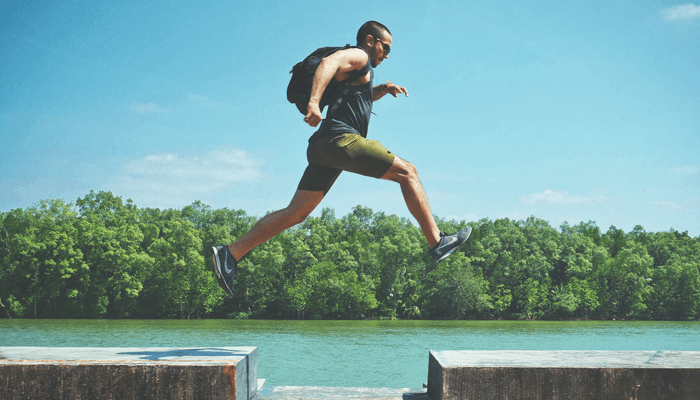 According to experts, runners (especially the devout kind) have limited ranges of motions due to well… running and doing nothing else. Body movement is restricted to forward and backward movements, which means that lateral lunges and other such movements can be difficult. Logically, this increases the risk of injuries. Different yoga poses like twists, lunges, etc. improve movement in frontal and transverse planes and thus,  keep all the muscle groups flexible and strong.

A larger range of motion doesn’t increase speed but drastically decreases the risk of injuries. The smallest of changes or tweaks in form due to new gear or a new running path can alter your stride. This requires a different range of motion, which can cause strains, sprains, or tears. However, if you add yoga classes to your daily routine, your higher range of motion will only increase your body’s ability to cope with these changes. 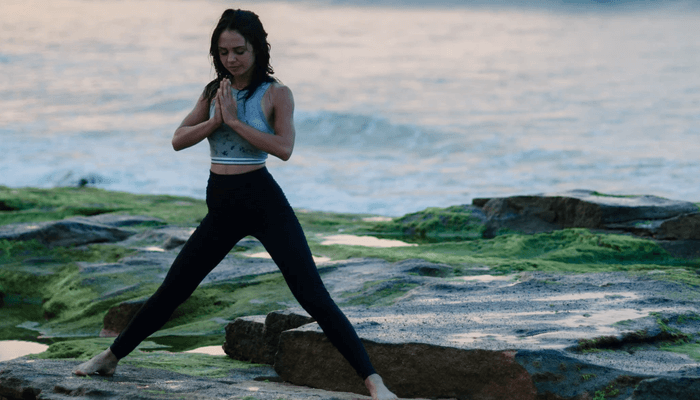 If you’ve ever attended a yoga class online or otherwise, you know the importance of breathing in Yoga. Any physical activity requires proper breathing but our lifestyles don’t help it. First off, the air quality isn’t great and there aren’t enough trees around. The act of breathing consciously in and out of your nose improves the oxygen levels in the body.

Several types of yoga emphasize breathing techniques that teach the art of breathing purposefully. For example, the diaphragm breathing technique expands the lungs and the spaces around them. Focusing on the breathing pattern during exercise connects the mind with the body. If you can control the respiration rate, you can maintain higher paces for longer. The awareness that comes with deliberate breathing helps you focus on other things like positioning and core engagement.

Yoga poses and breathing techniques focus on the core, which when strong can increase your endurance and stamina. Yoga training that keeps your core engaged and works the respiratory muscles helps conserve energy and improves running and athletic performance. 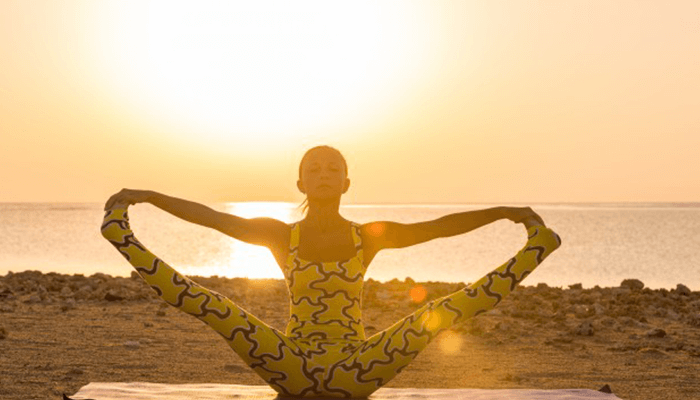 Many people enjoy yoga benefits relating to mental faculties and mind as compared to the physical benefits of yoga. Sometimes, the reason we give up is due to a lack of mental strength when our body can go one for much longer. Fatigue might urge you to stop. Yoga practice increases your mental endurance, which means you get used to being uncomfortable by performing the complicated yoga poses that stretch the hamstrings, increase core strength, and relax your mind & body. In simple terms, yoga helps realize your real potential and helps you go on for longer. 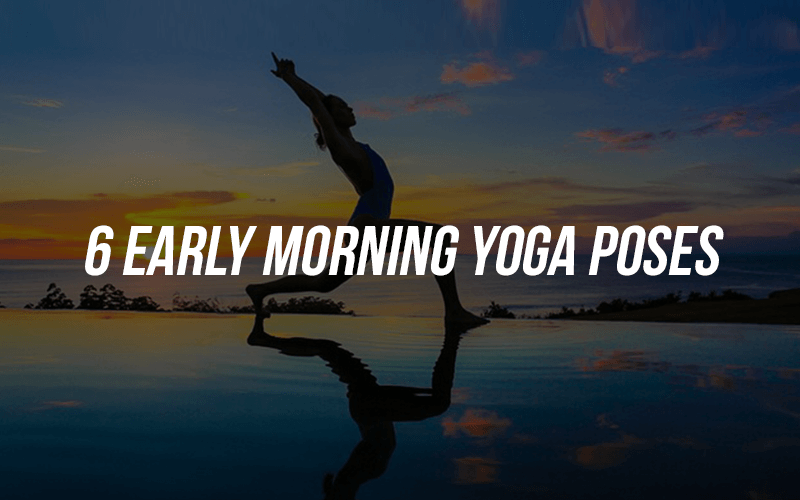 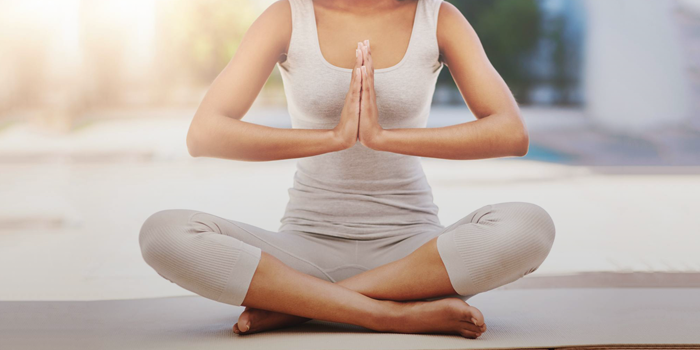