Microgreens – tiny, delicate greens that add colour, texture, and flavour to a variety of foods as a garnish or ingredient. Popularly known as Vegetable Confetti, Microgreens are big on nutrition and flavour. However, they are sometimes confused with sprouts – germinated seeds which are eaten root, seed, and shoot. Microgreens on the other hand, include a variety of edible, immature greens harvested with scissors less than a month after germination when the plants are up to 2 inches tall. Their stems, seed leaves and the first set of true leaves are all edible.

Packed with beneficial enzymes because of their rapid growth, Microgreens are a concentrated nutrient source. As they are grown in open-air environment and soil, they also solve the problem of the potential for bacteria growth in sprouts. Full of aromatic flavour, Microgreens come in a variety of colours and textures. They vary in taste, which can range from neutral, spicy, slightly sour, or even bitter depending on the variety. Their flavour is generally considered strong and concentrated. 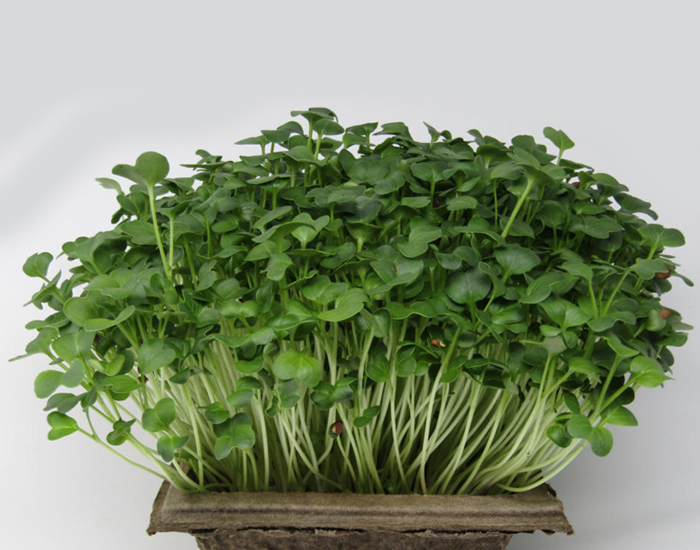 Microgreens are rich in Potassium, Iron, Zinc, Magnesium and Copper. They are also a great source of beneficial plant compounds like antioxidants. As the nutrient content in microgreens is concentrated, they contain higher Vitamins, Minerals and Antioxidants levels than the same quantity of mature greens. Leafy green microgreens are a good source of beta-carotene as well as Iron and Calcium. Whereas dark green leafy vegetables like Kale are high in lutein and zeaxanthin. 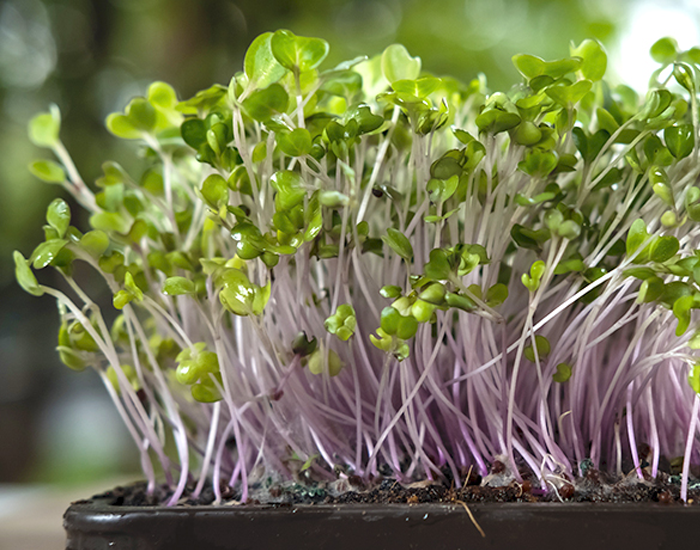 Eating vegetables is linked to a lower risk of many diseases. Packed with nutrition, microgreens may reduce the risk of the following diseases: 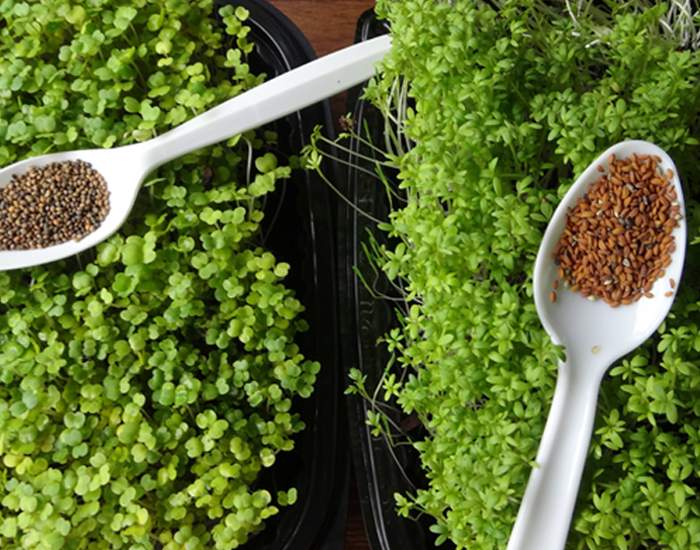 Microgreens require minimal sunlight and space to grow. They can easily be grown in the kitchen or on a windowsill or inside, allowing you to control the type of microgreens as well as their growing conditions. Growing microgreens at home mean they are not exposed to as many pollutants as microgreens grown commercially. Home-grown microgreens mean that you have easy access to them and can incorporate them more rapidly into your diet, increasing your vegetable consumption.

While microgreens have been available for quite some time, they have only recently become more widely available. Their increasing popularity is due partly to their ability to pack a lot of flavour in a small amount, as well as their flexibility in being included in dishes. They can be used to make salads, smoothie shakes or can be eaten as they are. Some commonly grown microgreens include – Celery, Onion, Coriander, Radish, Chia, Garden Cress, Mustards, Carrot, Cabbage, Broccoli, Spinach, Red Amaranth. 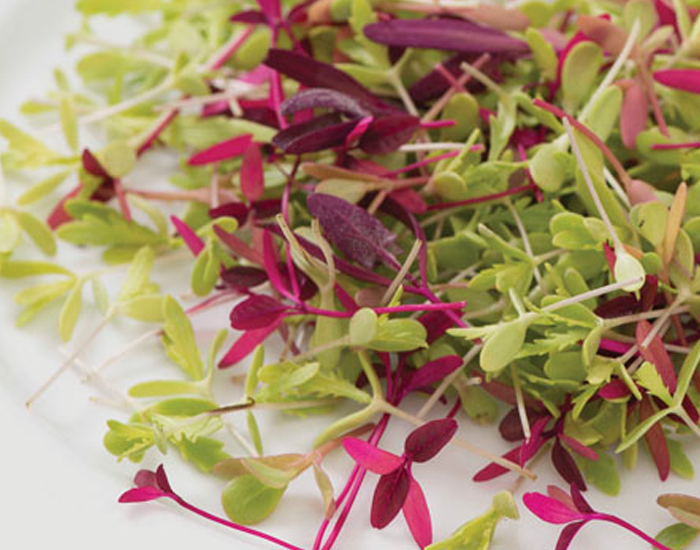 Growing microgreens at home is a great way to get more nutrition. It can even get the kids hooked on to green vegetables. They can plant them on their own and see them grow without waiting for months to see the results. The different colours and flavours of microgreens are so appealing that it would be a delight to try the various types of microgreens.

Bid Goodbye To Calories This Diwali With The Vegan Diet
01 November, 2018 Read More...