World Cancer Day 2022: Let’s Come Together And Stand Against Cancer

Cancer, it seems like the word in itself is cursed, it is something that people are usually even afraid of naming and a name that we hope would only be a zodiac sign one day. But until then, we think spreading awareness, facing the truth, living in the moment and acceptance is the only way forward. Cancer is one of those diseases that we haven’t found a cure for even in the 21st century and it remains one of the most dreaded enemies to our wellbeing. It is one of the leading causes of deaths around the world and I am sure we all know someone who has lived with Cancer. This is why on World Cancer Day 2022 we have decided to spread awareness and we ask you all to join forces with us and let’s together stand against Cancer.

When Is The World Cancer Day Observed?

World Cancer Day or Cancer Awareness Day is observed every year on 4th February.  The primary goal behind World Cancer Day is to reduce deaths caused due to Cancer. The motive behind this day is to spread awareness, encourage early detection, prevention, and treatment, and to end the stigma. World Cancer Day is led by Union For International Cancer Control (UICC) which supports the goals of the World Cancer Declaration.

What Is The Significance Of World Cancer Day?

World Cancer Day aims at raising awareness and end the stigma around Cancer. The disease is now the second leading cause around the world after cardiovascular disease. The primary goal behind this day is to reduce the mortality rate and to help stop the suffering inflicted by it. World Cancer Day was founded on February 4, 2000 at the World Cancer Conference for the New Millenium in France. Every year since that day, World Cancer Day is marked with a different theme.

The theme of World Cancer Day 2022-2024 is Close the Care Gap. The initiative aims to inspire change and motivate people to take action not just on World Cancer Day but after the day has passed too. It is a multi-year campaign and that is because it has a lot of promise and conviction.

And that is all about World Cancer Day. We hope this helped you learn more about Cancer and end the stigma. Afterall, Cancer is not a death sentence. It’s not even a sentence, just a word or perhaps, a comma that you can take as a new beginning. One of the best things you can do to prevent Cancer is eating clean and working out regularly. Get started with FITPASS at just ₹999/-. 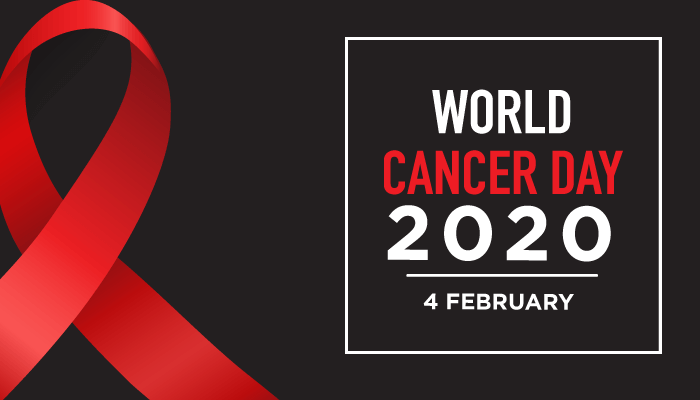