Turmeric Benefits - Why You Should Consume Turmeric | FITPASS

Studio LoginLogin/SignUp
Home > Blog > Why You Should Consume Turmeric

Why You Should Consume Turmeric

Turmeric is being used the world over to make supplementary pills and powders. Turmeric supplements and products worth millions of dollars are sold in western countries every year. The spice has been a staple in Indian kitchens; we all use it in our foods, rituals, and for its healing properties. Several Ayurveda treatments are based on ginger and turmeric.

If you’re an Indian, you know the tradition of applying turmeric on the body a day before the marriage, which is supposed to give you glowing skin. Some believe that turmeric can be used for any problem but this claim is certainly not backed by studies. Experiments to treat chronic ailments relating to the kidneys, blood, heart, etc. have been unsatisfactory. Nonetheless, the health benefits of turmeric cannot be ignored.

Apart from consuming superfoods like turmeric, you must exercise to stay fit. True, our schedules can be rather hectic and there usually isn’t time to workout. But how about a membership that allows you to visit a gym or fitness center wherever you are? With FITPASS, you can workout at 3,500+ gyms and fitness centers across 12+ cities of India. Now, don’t miss out on your daily exercise. 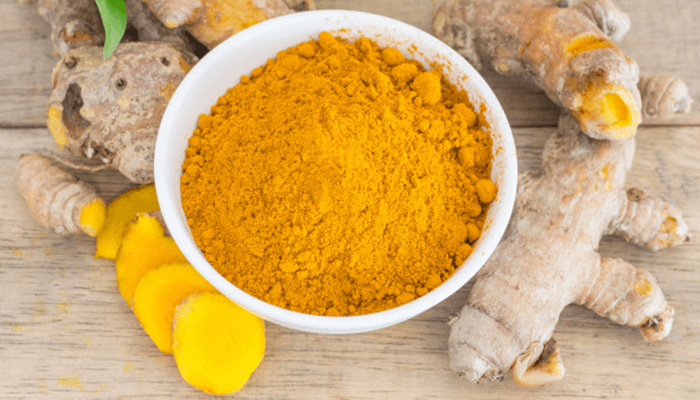 The yellowish color of the curry is often attributed to turmeric, which has been used in India for several millennia. The other parts of the world have only recently found out about the medicinal properties of turmeric. Turmeric contains curcumin, which is a powerful antioxidant that has amazing anti-inflammatory properties.

However, the curcumin content in turmeric is quite low and reaping turmeric benefits without taking concentrated supplements is very difficult. However, curcumin is not absorbed into the bloodstream easily. Consuming black pepper helps improve the absorption of curcumin significantly. Curcumin supplements contain piperine (the compound found in pepper) that improves the effectiveness of curcumin. 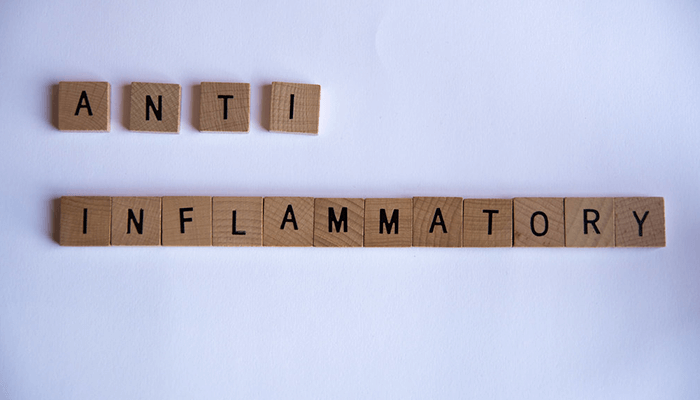 Inflammation is your body’s natural response that fights foreign particles and repairs damage. If it weren’t for inflammation, the weakest of infections would prove to be fatal. Short-term inflammation is essential but if it reaches a chronic state, it starts attacking the body itself. Scientific studies have revealed that low or chronic inflammation contributes to chronic diseases like heart disease, cancer, metabolic syndrome, Alzheimer’s, in addition to other degenerative conditions. Logically, anything that prevents chronic inflammation can potentially prevent and treat previously mentioned diseases. Curcumin is as effective as powerful anti-inflammatory drugs; it fights a molecule that activates inflammation genes. 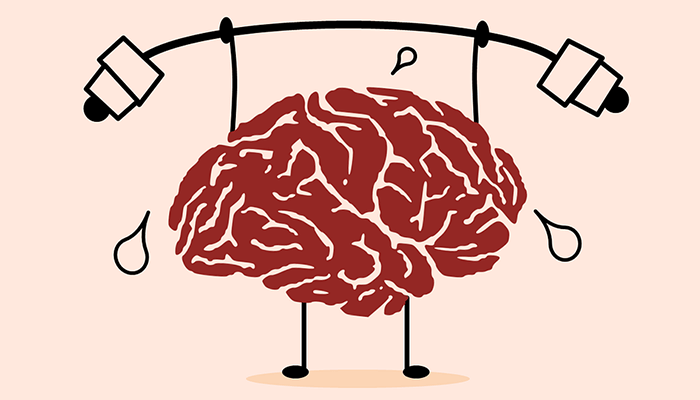 It was believed that neurons don’t multiply or divide after a certain age in childhood. We now know that that’s not true since neurons can form new connections in certain parts of the brain and multiply as well. Common brain disorders like depression and Alzheimer’s disease are caused due to the shortage of a hormone – BDNF – in the brain. Curcumin was found to increase the levels of this hormone due to which brain diseases are delayed and even reversed. It improves brain function and memory, which makes you smarter. 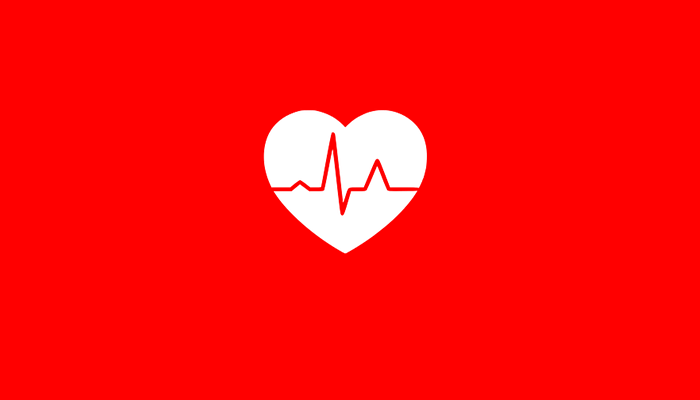 Heart disease takes more lives than others across the world. A lot of things cause and contribute to heart disease and experts believe that curcumin might help reverse the damage. Curcumin in turmeric benefits the lining of the blood vessels known as the endothelium. Endothelial dysfunction is associated with failure to regulate blood pressure and blood clotting. Studies suggest that curcumin in turmeric benefits endothelial function as much as popular drugs and regular exercise. Moreover, it reduces inflammation caused due to oxidative stress, which is good for the heart. Participants of a study were given 4 grams of curcumin every day before surgery and they were at 65% lower risk of having a heart attack. 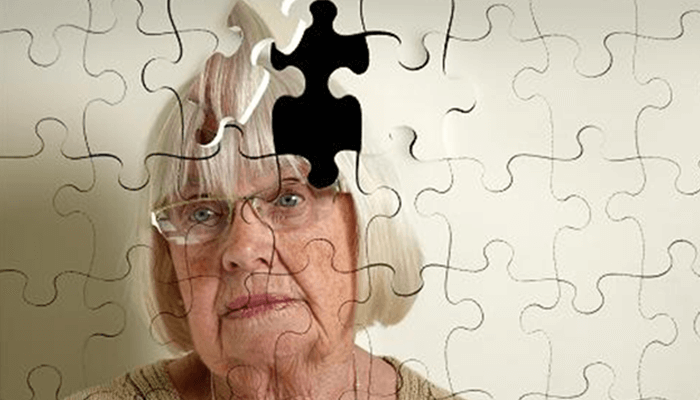 A common neurodegenerative disease, Alzheimer’s is the leading cause of dementia and there is no definitive treatment available for it. Therefore, the only treatment happens to be prevention. The benefits of turmeric reach beyond the blood-brain barrier; curcumin prevents inflammation and reverses oxidative damage that causes Alzheimer’s. Curcumin helps clear buildup of protein tangles known as amyloid plaques, which is the major contributor towards Alzheimer’s. 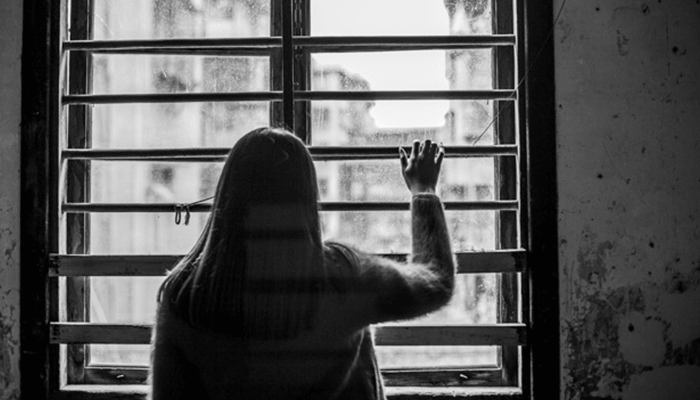 In a study, three equal groups of people with depression were given curcumin, a depression drug, and a mix of the two, respectively. The results in the group that took curcumin were similar to that of the group that was given an antidepressant drug. Those who were given both showed the best results. This suggests that curcumin is as effective as antidepressant drugs. Depression reduces BDNF levels and shrinks the size of the hippocampus, an area responsible for learning and memory. Curcumin increases BDNF hormones levels, which reduces the symptoms of depression by increasing serotonin and dopamine. 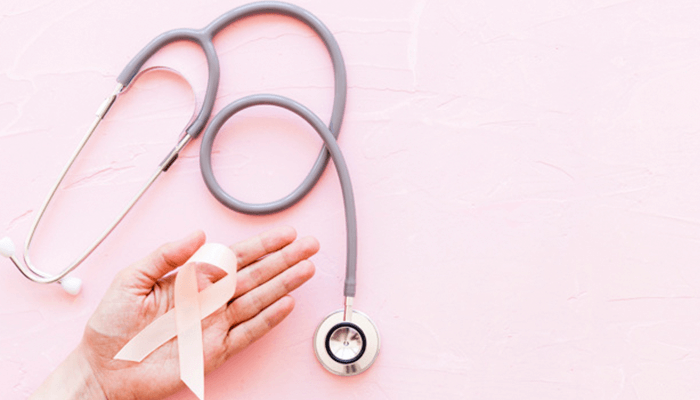 Why You Should Include Papaya In Your Daily Diet
20 November, 2019 Read More...