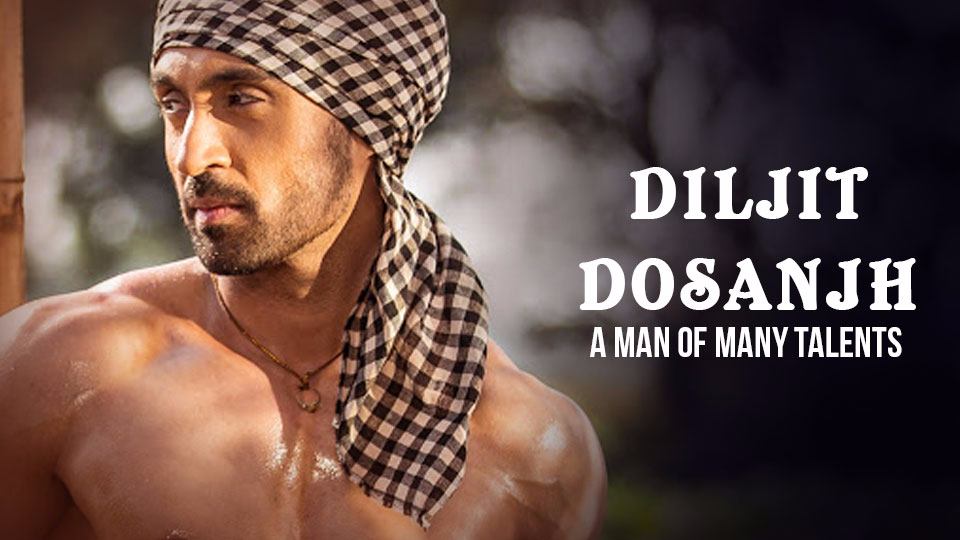 Diljit Dosanjh is a name synonym with the Punjabi Music and Film industry. With his sensational debut opposite Kareena Kapoor Khan in Udta Punjab, Diljit not only won our hearts with his spectacular performance but also gave his fans some major fitness goals. As he’s all set to recreate and mesmerize his fans with his upcoming movie Soorma – a biopic on former Indian Hockey Captain – Sandeep Singh, Diljit has undergone a serious transformation for his new role. His chiseled body has already earned him much appreciation and he achieved this ripped body by following a strict diet and specially curated workout sessions. Diljit also underwent special training from Sandeep Singh. 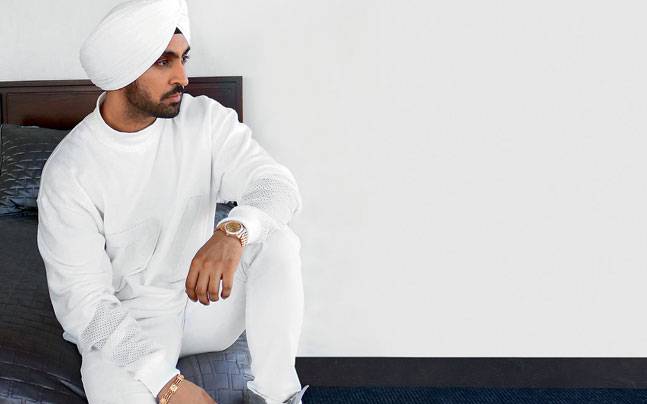 Since Diljit had been pumping iron in the gym before making his Bollywood debut, achieving the right physique for this role was not very difficult for him. Here are some secrets of Diljit Dosanjh diet and workout routine.

With a naturally thin built, Diljit began by consuming 6-7 small meals in a day. He also made sure to eat every 2 hours in small portions, instead of indulging in big meals. This practice helped him boost his metabolism and enabled him to burn more fat. His diet includes a strict eating pattern with no carbs or salt and he stays away from junk food. 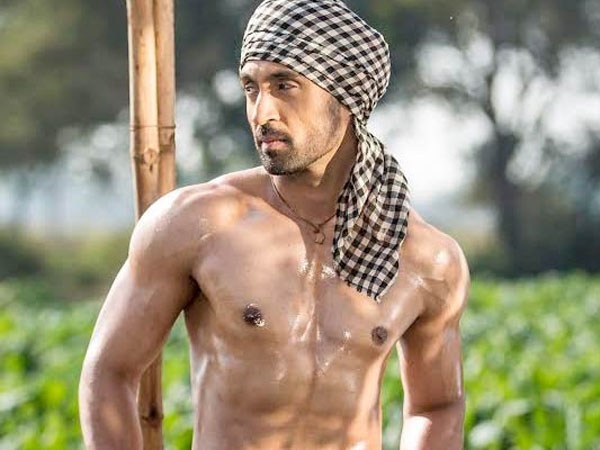 Diljit underwent a strict workout schedule to portray Sandeep Singh onscreen. He used to work out half a day under Sandeep’s strict guidelines and eye. Diljit also incorporated a strict lifestyle of an athlete to achieve desired results. His workout was designed in such a way that he maintained attention on different parts of his body on specific days. Exercise enabled him to increase his stamina and adaptability giving him an athletic and strong body. 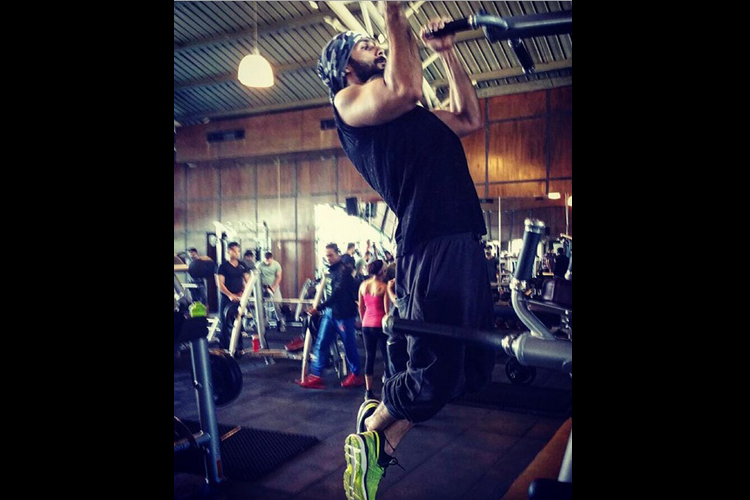 Diljit has impressed and inspired us all with his fitness transformation over the years and he is a true example of being and staying fit. As a standout amongst the most adaptable individuals in Bollywood, Diljit has set the bar high. Here's wishing our on-screen Sandeep Singh more health and power!