4 Reasons Why Diet Soda Is Bad For Your Health | FITPASS

4 Reasons Why Diet Soda Is Bad For Your Health

We all rejoiced when we first heard about diet or low-calorie aerated drinks. It was like finally our prayers were answered and we could enjoy a can of such without worrying about the calorie monster.

Diet soda claimed as a sugar-free or zero/low-calorie choice of beverage meant to replace the artificially sweetened fizzy beverages. But do you notice people switching to diet soda and suddenly lose their weight or leading a healthy life? Probably Not!

Generally, diet soda is marketed towards people who are trying out a healthy lifestyle and are looking for an alternative drink to reduce their sugar/calorie intake without willing to compromise on the flavor of such drinks.

Though diet drinks contain negligible calories, not many are truly zero as artificial sweeteners are the main way for giving you that "sugar" taste without imparting any energy.

Let’s peep into the 4 direct effects of consuming diet soda: 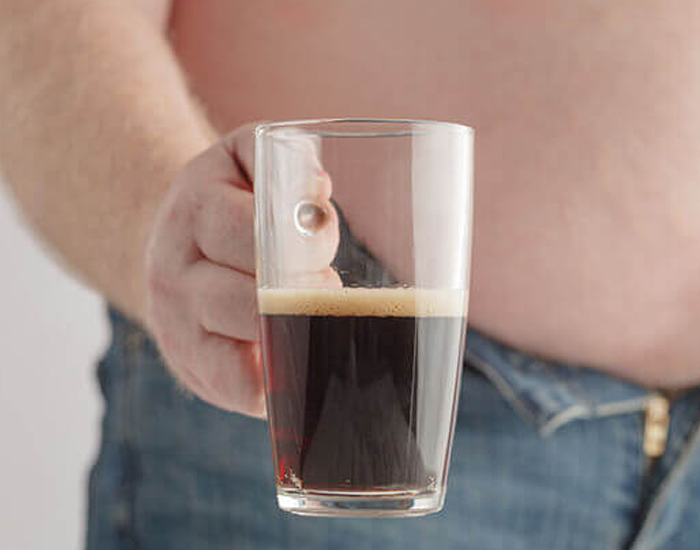 Diet soda may be calorie-free, but it won't necessarily help you lose weight. Nutritionists have always pointed out that over the course of about a decade, diet soda drinkers have a 70% greater increase in waist circumference. 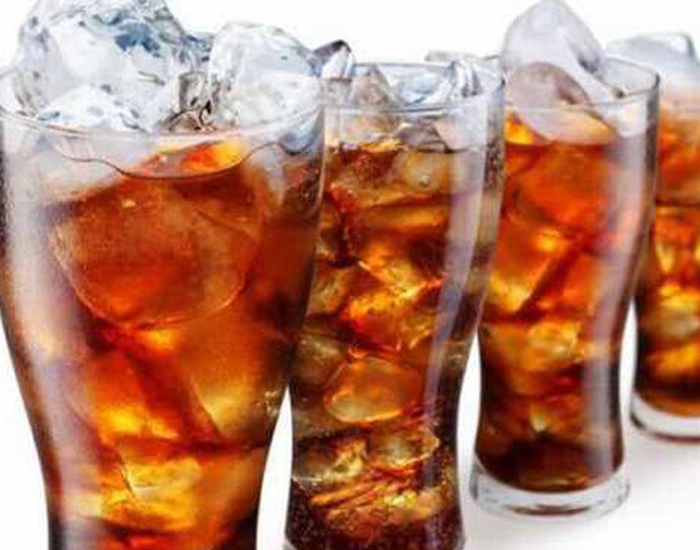 When you drink diet soda, you're not taking in any calories but you're also not swallowing anything that does your body any good, either. The best no-calorie beverage - Water. It is essential for our many bodily functions, so replacing it with diet soda has a negative impact. If it's the fizziness you crave, try sparkling water instead. 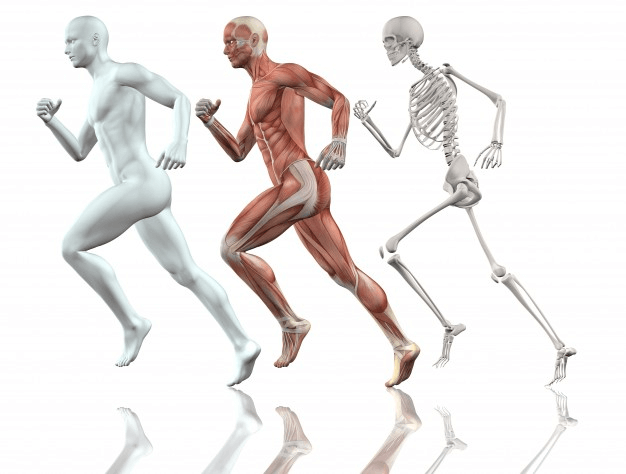 Compounds of diet soda are known to create problems for your calcium density. It is discovered that female who frequently drink diet soda may have nearly 4% lower bone mineral density in their hips than women who didn't drink diet soda. 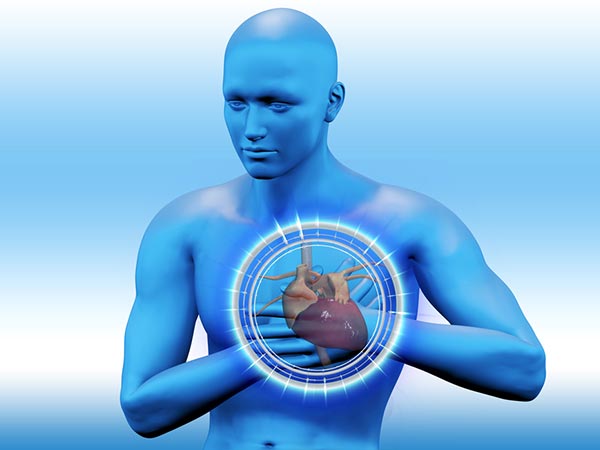 Just one diet soda a day could boost the risk of having a vascular mishap such as stroke, heart attack, or vascular death. According to many researchers, drinking diet soda increases the risk of metabolic syndrome- a cluster of conditions including high blood pressure, elevated glucose levels, raised cholesterol etc.,- and diabetes.

REMEMBER: Diet Sodas, as a rule, are not included in any health lists as the carbonation itself is a cause of many health issues. There’s no nutrition whatsoever in a can of diet soda, all you’re drinking is dyed and carbonated water with flavoring.

Diet sodas are full of deceptive sweetness mainly artificial sweeteners- which have more intense flavor than real sugar- to trick metabolism into thinking sugar is coming in, which in return spikes your insulin levels and shifts the body from a fat burning to a fat storing state.

And when combined with regular consumption over a period of time your senses can start to get dull towards the natural sweeteners available otherwise.

So, next time think twice before grabbing a can of diet soda!