A look at Abhishek Bachchan’s Fitness and Diet | FITPASS

A Look At Abhishek Bachchan’s Fitness And Diet

Born a star kid with a silver spoon, Abhishek Bachchan went through the grind to establish his foothold in Bollywood. Though he was very athletic in school, Abhishek struggled with weight while growing up. He never invested time exercising and when he started acting, like so many of us he had no time. Even today he admits that he must be dragged to the gym. Transforming his physique from a chocolate hero with his debut in 2000 to playing Jai Dixit in Dhoom, Jr. Bachchan has had a marvelous transformation.

As he rings in his 42nd birthday today, here’s a sneak peek of his fitness and diet regime.

For Abhishek going to the gym is a stress buster. He does not follow a set regime throughout the year. Instead, he works according to what his roles demand. As one of the few actors in the industry, he does not believe it is necessary to flaunt six-packs or eight-packs. In fact, in an interview, Abhishek candidly mentioned that he is the only actor in the industry who has been able to maintain a one-pack since his Bollywood debut. A believer in being physically active and fit, he can be seen playing football with fellow colleagues and owns his own Kabaddi team. A sports fanatic himself, Abhishek has quite a fit body through playing sports like football and cricket.

Being in an industry where one needs to look visually presentable, Abhishekh works hard with his trainer. His training is intense and grows hard every day to improve his performance. He includes endurance training, yoga, lifts, and squats in his fitness regimen.

We found out some of his workouts. Have a look! 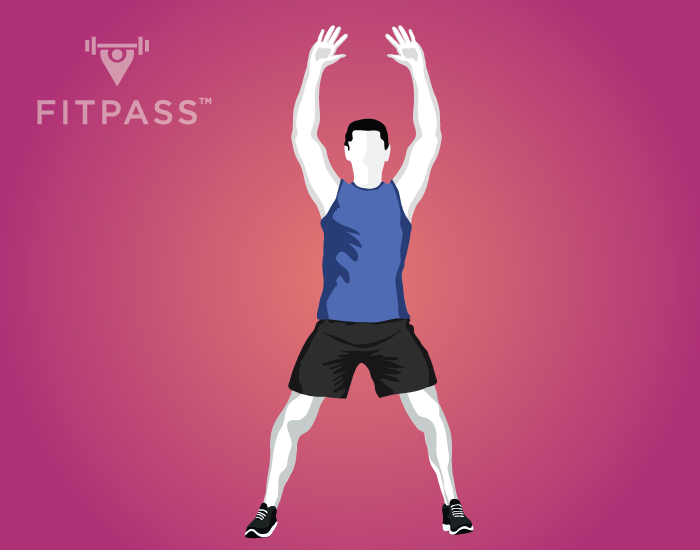 Jumping jacks elevates his heart rate and works the major muscles of his body. A high-impact workout they help build both muscular and cardiovascular endurance. 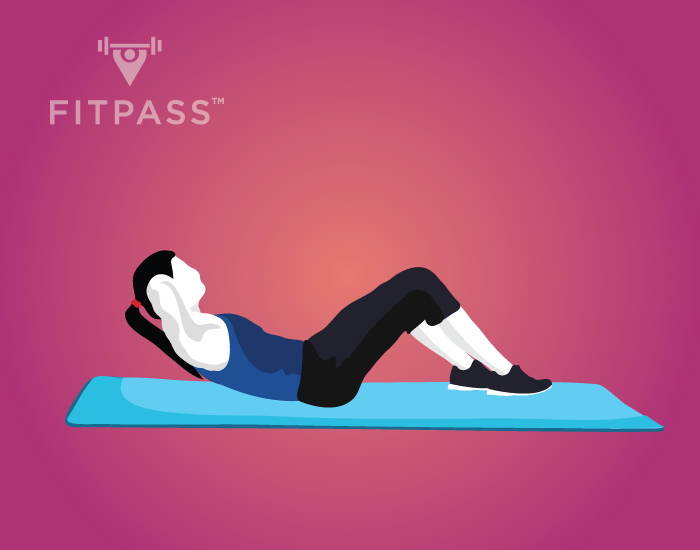 Crunches are incredibly effective and a simple way to strengthen and tone abs Abhishek claims. They not only help build abs but also improves his body’s balance. 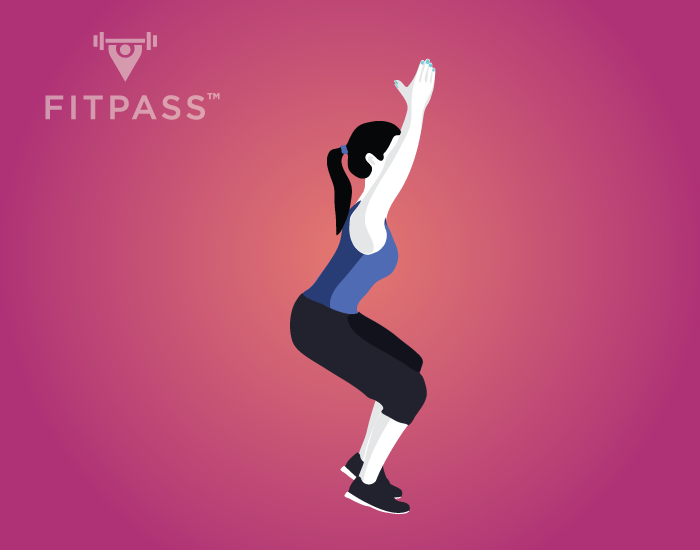 Squats help tone his thighs and hip muscles while helping to shed off excess weight from these areas. 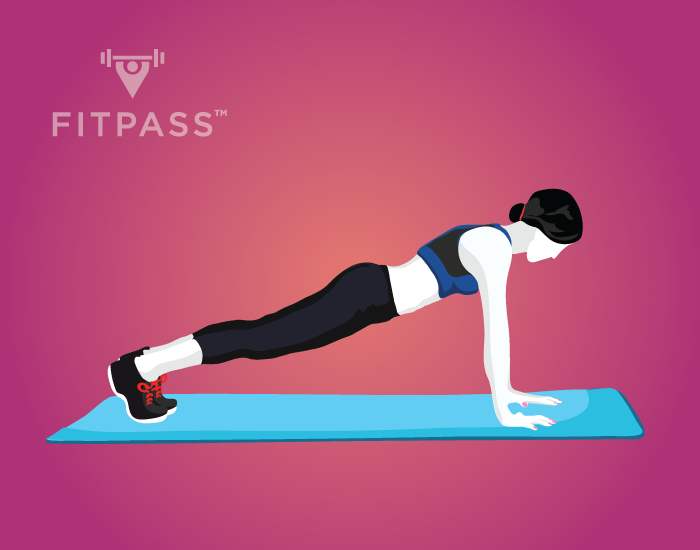 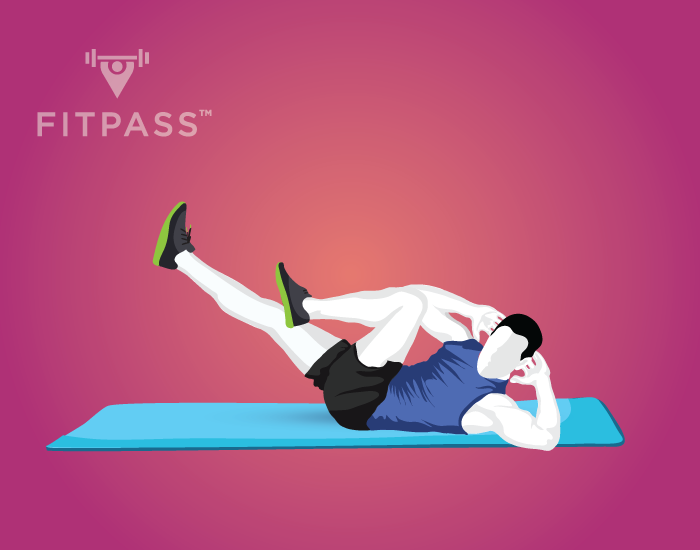 He believes that bicycle crunches are one of the most effective exercises for strengthening abs. 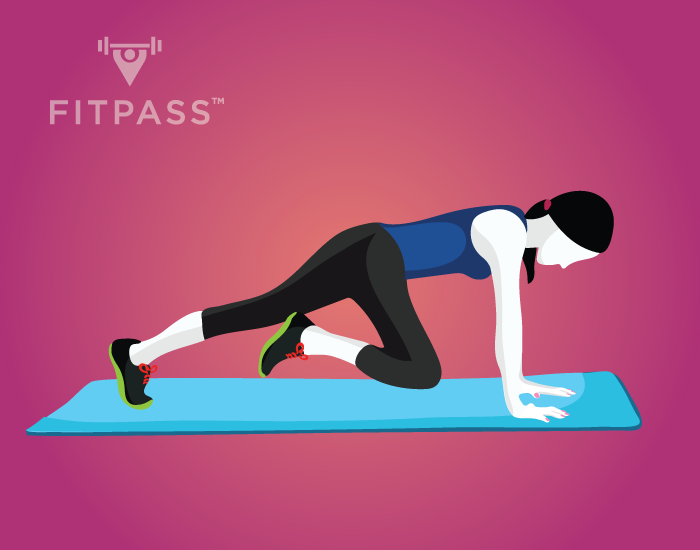 Mountain climber is a killer exercise that gets his heart rate up fast while also firing nearly every muscle group in his body. 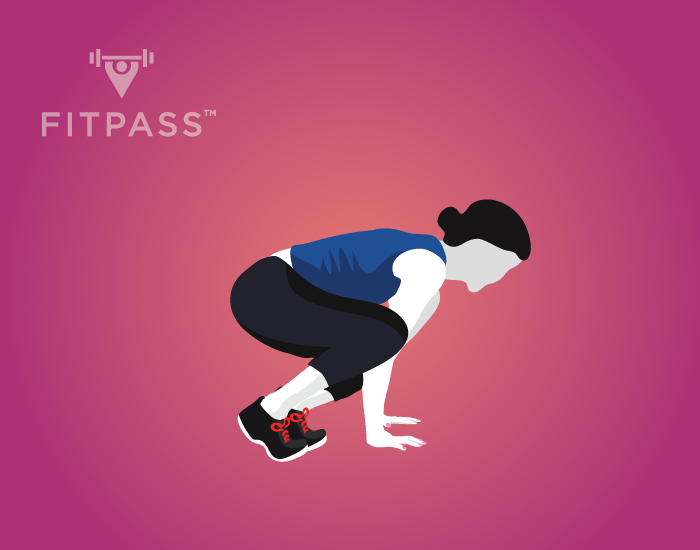 Abhishek loves to perform a 1-minute exercise regularly. He begins with planks followed by high knee exercise which are then combined with running and skipping rope.

A self-confessed foodie, Abhishek loves eating junk food. He also confessed that it takes a lot of effort to give up the food you love and your cravings to opt for healthy food instead. He eats 5 meals in a day and makes sure to snack every 2-3 hours. This keeps him away from hunger pangs and prevents him from adding any extra calories or consuming junk food. Abhishek also avoids sweet food as much as he can since they make him gain weight very easily. He prefers home-cooked meals and indulges in his favorite food every now and then as cheat meals. This helps keep him going strong!

A firm believer in remaining positive and happy, Abhishek believes that nobody can tell you how to keep your soul fit. He advises to stay motivated and workout regularly. In fact, his own motivation comes from his father who hits the gym every day and strictly controls his diet. He hopes to one day be able to match up to his father’s level of fitness. Here’s wishing this doting father and loving husband a Happy Birthday! You’re truly a star AB!