The 2016 Olympics kick-starts in Rio de Janeiro today! The Indian Olympics Association has created history by sending its largest contingent at the Olympics ever. Being the underachievers at the Olympics, India will be aiming for a double digit medal tally, an ambition that seemed beyond the realms of reality a few years ago, but now looks achievable as India sets out with over 100 Athletes today.

With just a few hours for the Games to start, know the athletes fighting for Gold at Rio.

India’s hopes largely depend on how the shooters perform at Rio. Jeetu Rai is India’s best bet to bring home a Gold in the sport the country has dominated. He’s aced every event he has been a part of so far. Abhinav Bindra will look to bow out on a high note since this will be his last Olympics. 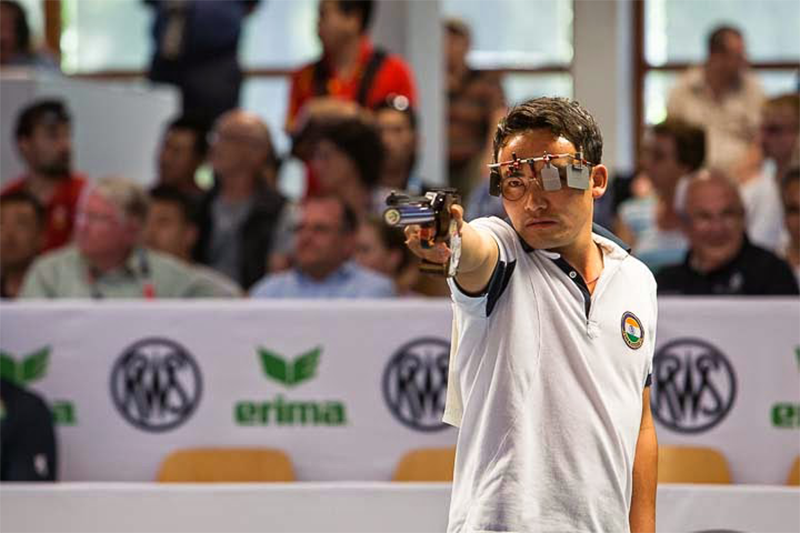 Surrounded by controversies prior to the Olympics, India’s hopes for Gold also rests on its star wrestlers. Narsingh Yadav and Yogeshwar Dutt are two athletes to watch out for. Babita Kumari is no doubt one of the best women wrestlers in India at the moment and she will be determined to making full use of her first-ever Olympics. 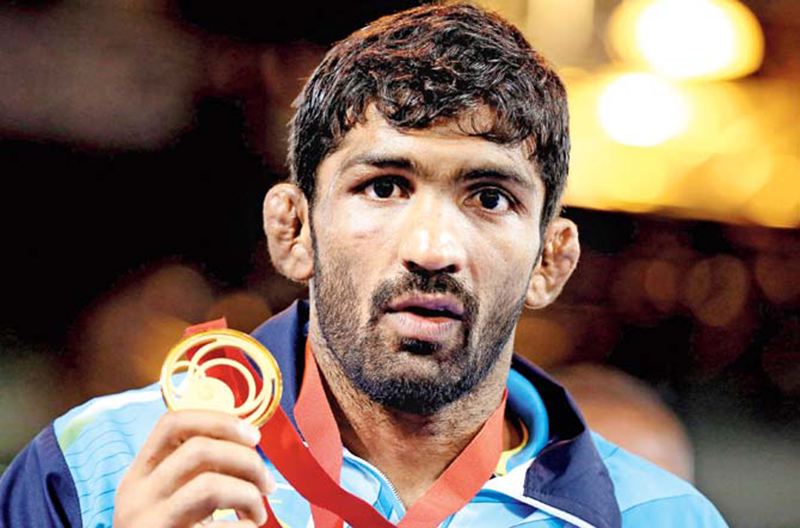 India will only have three Boxers vying for a medal in Rio. The absence of big names will be greatly felt, however, Vikas Krishan has the age and fire to perform. 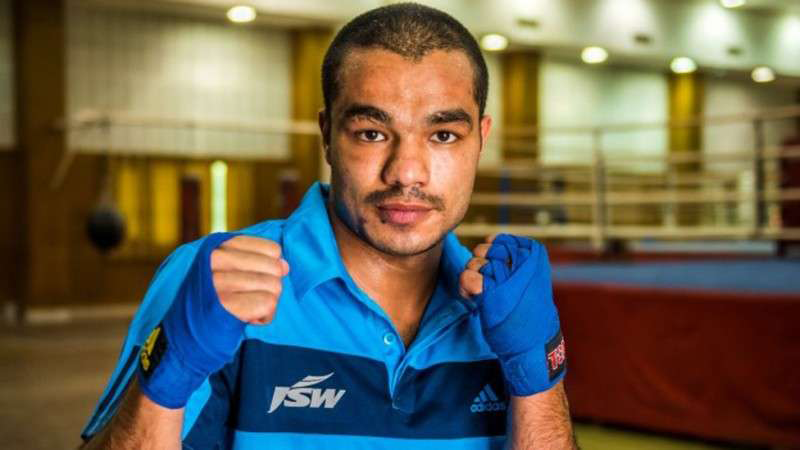 Making her third appearance at the Olympics this year, a lot of hope rests on Saina Nehwal. Debutant Kidambi Srikanth is the solitary hope in the men’s category. 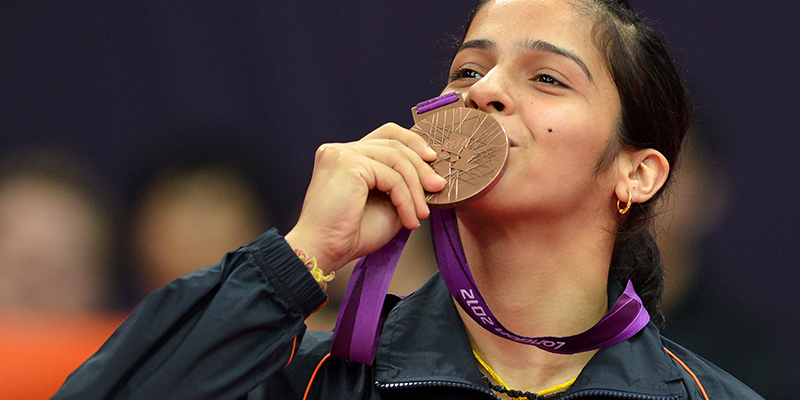 Led by Sardar Singh, the Indian Men’s Hockey  team will be looking for a podium finish in Rio. The Indian Women’s Hockey team has already made history since they’ve made it to Rio after 36 years. It’ll be exciting to see how far they go. 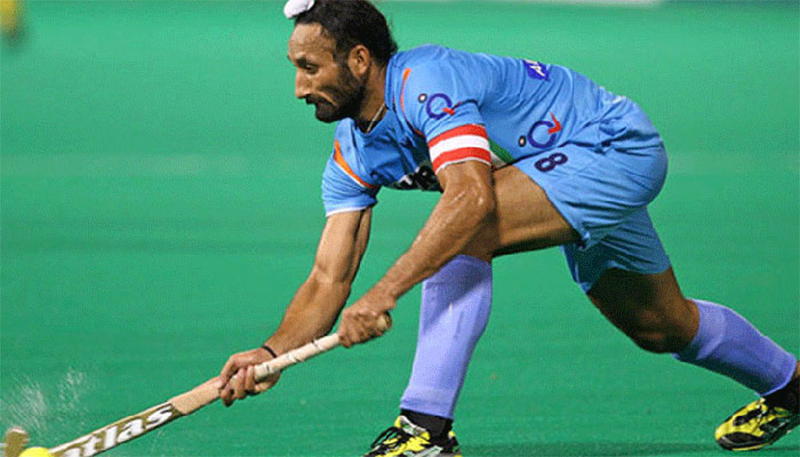 Deepika Kumari is a sure-shot medal contender, with gold being her primary target.

As Golf makes its return to the quadrennial sporting extravaganza after a gap of 112 years, India’s top golfers Anirban Lahiri and SSP Chawrasia will be representing the nation.

Dipa Karmakar is the first Indian woman gymnast to qualify for the Olympics in three apparatus and all-round events. She will be seen as a dark horse for a medal.

Avatar Singh will be India’s only judoka in Brazil.

Dattu Bhokanal will hope to bring glory to his country. He is India’s solitary rower at the games.

With over 30 athletes across the men and women category representing India, athletics will be the largest unit for India at the Olympics.

The image of over 100 Indian athletes competing at the Rio Games is a matter of pride and indication that Indian sports is heading in the right direction. It appears the government is making a concerted effort to fund its athletes and sports programs, so here’s hoping to more success for the country at Olympics!