Weighing a staggering 208 kilos, the youngest heir to the Ambani throne shocked everyone with his massive weight loss. Shedding over 100 kilos in just 18 months, Anant Ambani turned from fat to fit. A transformation story which is good enough to give you some much-needed fitspiration, Anant won the battle of the bulge by following a strict diet and exercising regularly.

The journey of Anant Ambani from 'fat to Fit'

Determined to lose weight in a healthy, natural, and safe way, Anant’s transformation was not as simple as it sounds. With his bad eating habits and severe medical issues, Anant made several sacrifices to get in the shape he is today. He spent several months vigorously working out and was determined to lose weight.

Suffering from chronic asthma right from childhood, Anant was put on heavy medications which reportedly led to his severe weight gain. Fighting obesity – a medical condition that many seem to keep hush about, Anant had to lose weight not only for medical reasons but also for himself. 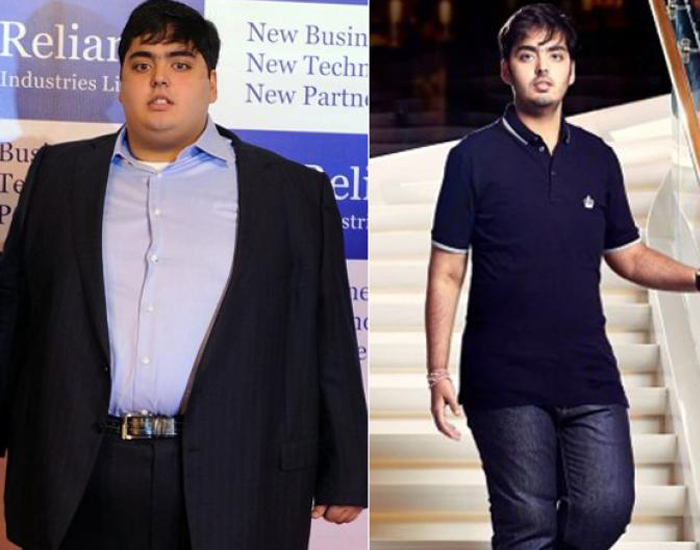 Here is the Exercise & Diet regime Anant Ambani swears by:

Determined to lose weight before his 21st Birthday, Anant shocked his family and friends with his inspirational transformation. Taking him under his wing, Vinod Channa – Anant’s trainer did a lot of research on his medical condition before they set out. His medical condition made it extremely difficult for him to lose weight. This along with his unhealthy eating habits and no physical activity had made Anant lethargic and full of fatigue. On Channa’s recommendation, Anant first started with low-intensity workouts like cycling and walking. Starting slow, he eventually started to walk for 21 km every day which was then followed by yoga, a cardio workout, and weight training. For his journey, he also maintained a zero-sugar, low-carb diet with protein and healthy fat intake.

Depending on where he was staying, Anant would workout at night along with a session of low-intensity training. His workout started with light-weight training with high-reps. Along with this, he also practiced balance training which included leg reaches an arm reaches. Once all the excess fat was lost, Channa then moved Anant to workouts like planks, push-ups, burpees, and other exercises which involved functional training to tone his body. 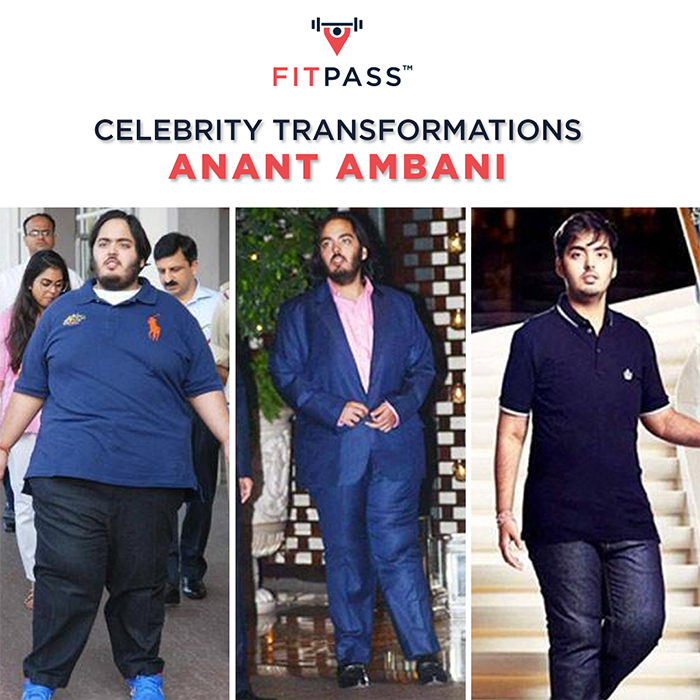 From being a regular lover of junk food, Anant had to heavily control his diet. Over time all the junk food was replaced with protein-rich food, more fiber, and fewer carbs. Once comfortable with his diet, lots of vegetables, sprouts, cottage cheese, lentils, pulses, quinoa, and fruits with half a teaspoon of ghee was all he had to follow. He ate 6 meals in a day and would consume about 1200-1400 calories in a day.

Naturally, we all have our weak moments. Anant did not indulge in any cheat meals. Instead, his goal was to lose certain grams every day with his diet and workout regime – which according to Channa was impossible. Anant would feel demotivated if he did not achieve his desired results or if he gained weight. But, with his strong will-power, Anant did not give in and gifted himself a healthy avatar of himself on his 21st birthday. 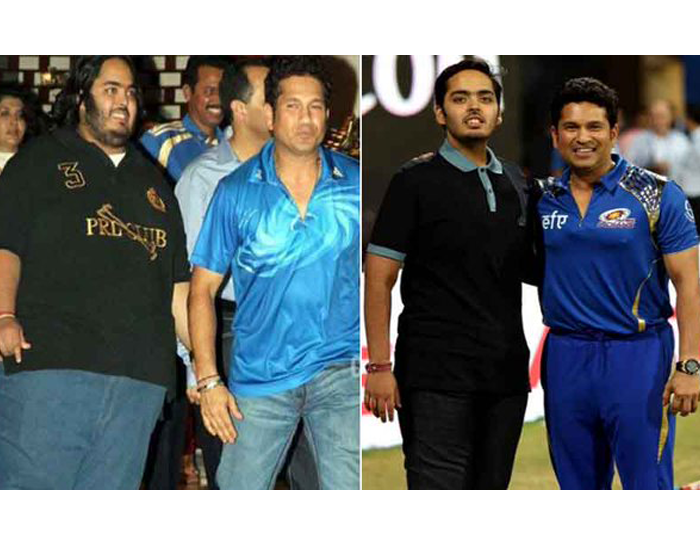 Anant Ambani Unbelievable Before & After Transformation

Anant’s mother, Nita Ambani was also his driving force. Seeing her child eating healthy, Nita made sure to follow a diet plan herself and worked out with him. They both fought obesity together and still are. 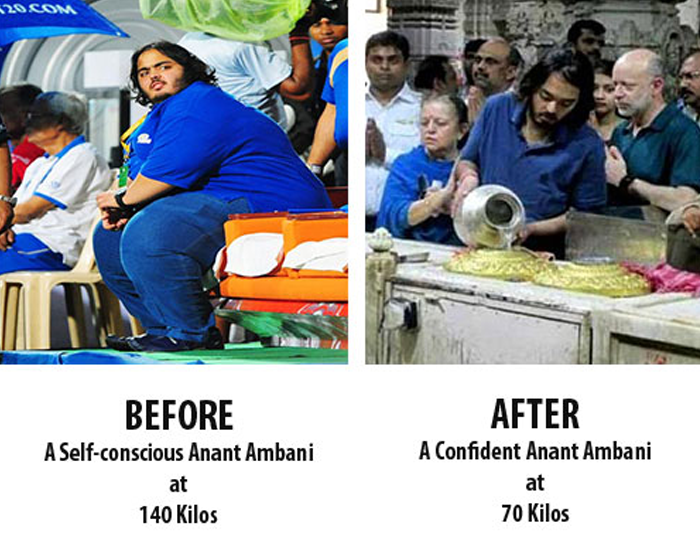 Anant’s fitness journey involved him taking the longer path rather than opting for short-cuts. His medical history also made things difficult for his trainer and him. Anant was aware that he needs to give it his all and do everything to get to where he wanted to be. Throughout his journey, he was dedicated and strict with his diet which is difficult to achieve for someone who has had a past of eating junk food.

To All Who Think It Can't Be Possible. But you Can!!

Anyone who has tried to lose even a kilo will understand how difficult it is to follow and stick with a strict workout regime and diet. Anant Ambani’s transformation has made one thing clear – excuses don’t burn calories! Kudos Anant! Here’s wishing you more power and strength. 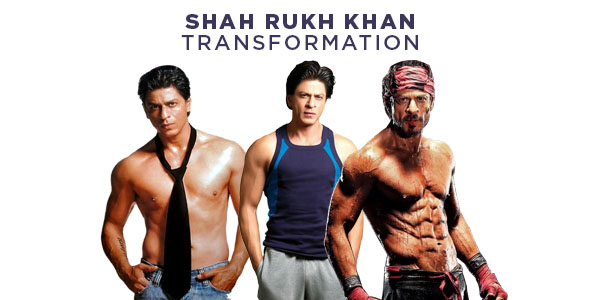